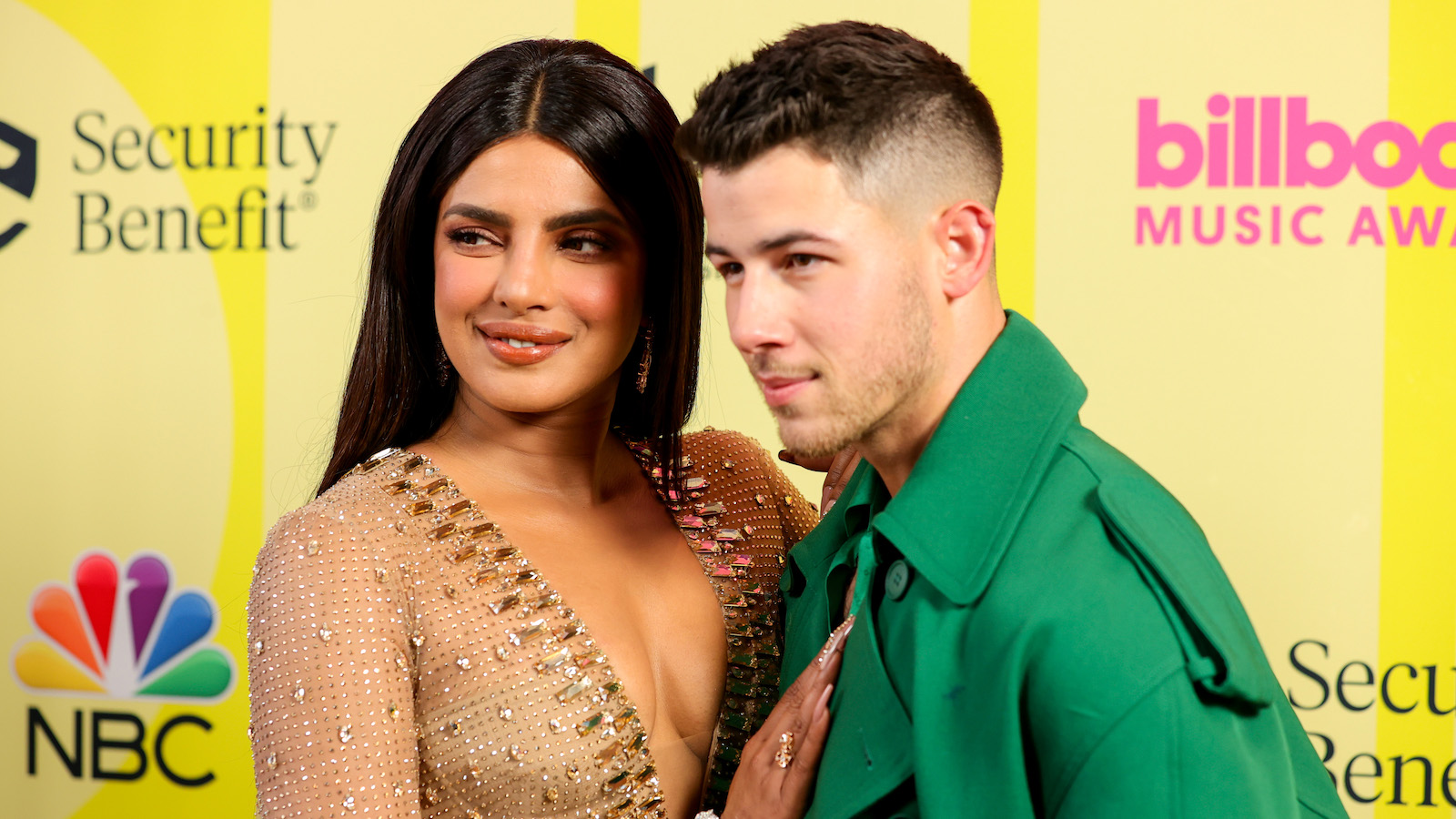 Congratulations are in order for celebrity couple, actor Priyanka Chopra and musician and actor Nick Jonas, who have just welcomed into the world their first baby via surrogate.

“We are overjoyed to confirm that we have welcomed a baby via surrogate,” Chopra wrote. “We respectfully ask for privacy during this special time as we focus on our family. Thank you so much ❤️.”

We have to give the married duo a tip of the hat for not posting any baby pics hot off the delivery room. It’s a tasteful move, considering fans have been notoriously nosy about any and all innocuous developments on Chopra’s Instagram page, such as the silly speculation from fans that the actor changing her social media handle to just her first name — Priyanka — was some kind of obscure way of announcing she was splitting from husband Jonas.

That turned out to be far from the truth, as she simply preferred to go by that name on the social media site, something she explained in a recent interview.

Indeed, the Vanity Fair interview — where she mused on the public’s annoyingly detailed dissections of every post she puts up — made it clear Chopra and Jonas, who was also interviewed, were still cohabitating and very much enamored with each other.

In that same interview, Chopra hinted that plans for a family were “a big part of our desire for the future.”

“By God’s grace, when it happens, it happens,” the 39-year-old Bollywood and Hollywood star said, adding coyly that she and Jonas were “not too busy to practice.”

Nick is the third Jonas Brother to become a dad. Joe Jonas welcomed a daughter, Willa, with Game of Thrones actress Sophie Turner in 2020, and Kevin Jonas has two daughters with his wife, Danielle. It remains to be seen if we’ll get a Jonas Cousins album.