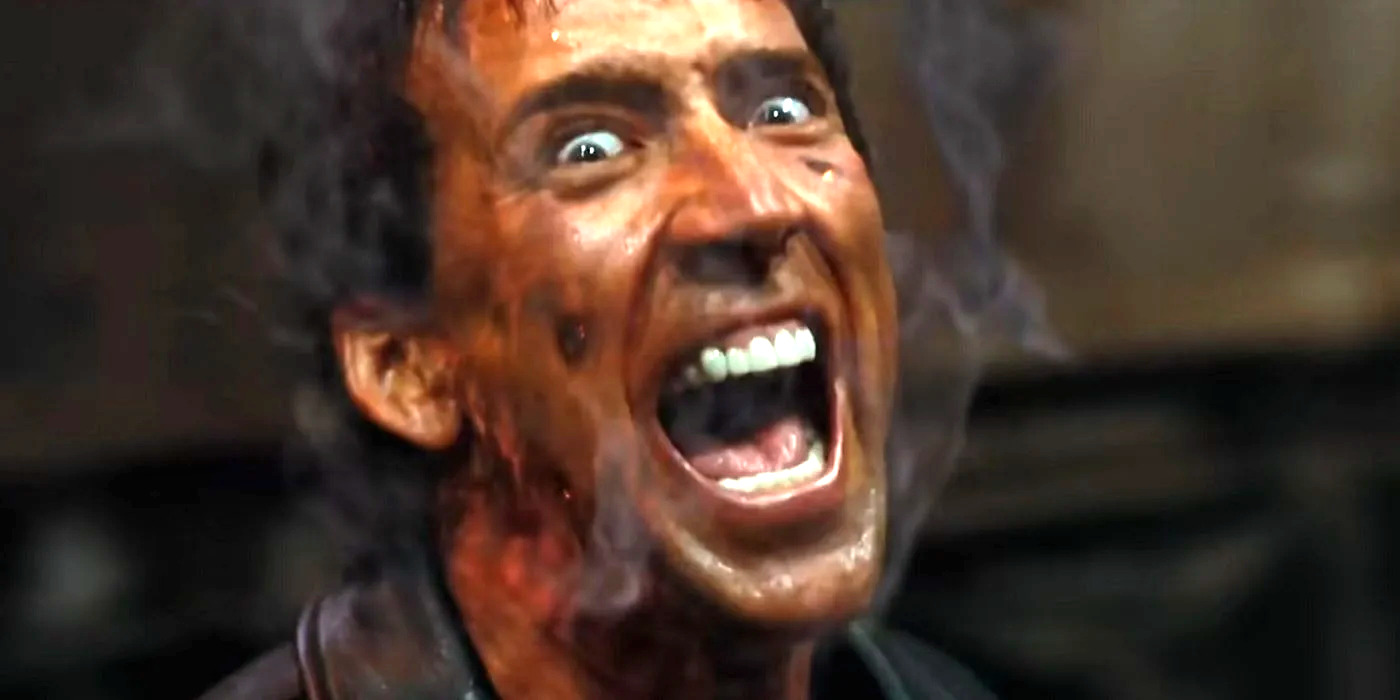 The limitless scope of Doctor Strange in the Multiverse of Madness has fans excited to see all kinds of crossovers in the incoming sequel, with even the idea of characters from Marvel’s most notorious movies returning getting folks hyped. Case in point, rumors have long since swirled that Ghost Rider could make his first appearance in the film side of the MCU in Doctor Strange 2, leading some to hope that Nicolas Cage might reprise his role as Johnny Blaze.

But, for those who couldn’t get enough of Cage in 2007’s Ghost Rider and its 2012 sequel Spirit of Vengeance, we have to warn you not to get your hopes up. The Kick-Ass star has confirmed, in an interview with GQ, that he was not approached to return for Multiverse of Madness, even though he would’ve jumped at the chance if he had been. When asked if there was any truth to the rumors, Cage responded:

Gabriel Luna previously played the Robbie Reyes incarnation of Ghost Rider in Agents of S.H.I.E.L.D. and was even set to get his own spinoff show before Marvel Studios pulled the plug on it. This heavily suggested Kevin Feige had designs on bringing the hero into the movies, but to date, we’ve not heard of anything being in the works. Still, with Doctor Strange 2 set to feature so many cameos, this would be the perfect place for it to happen. But even if the flame-headed hero does appear, don’t expect Cage to be the one underneath the CGI.

The good news is that maybe that means there’s the potential for The Walking Dead‘s Norman Reedus to achieve his dream of portraying Blaze instead. Even if he’s a no-show in DS2, the way the MCU is embracing its supernatural side of late — what with the likes of Moon Knight and Blade — has us convinced Ghost Rider will ride onto the scene soon enough.

Doctor Strange in the Multiverse of Madness enters theaters on May 6.