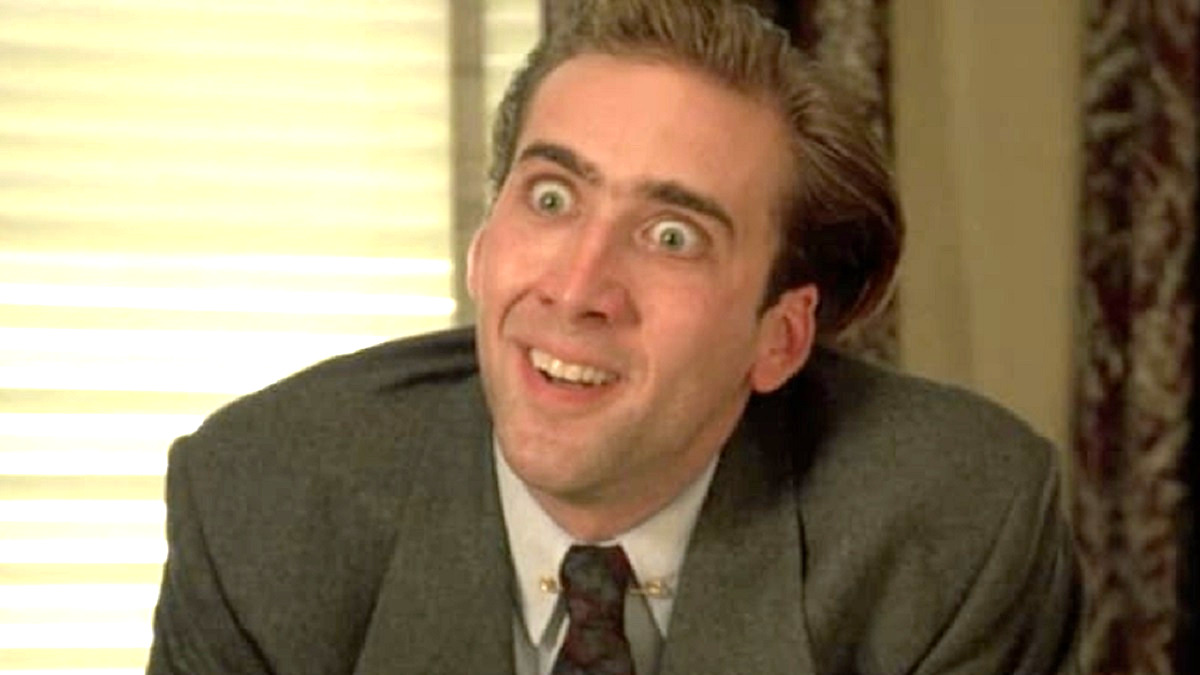 Plenty of his contemporaries have lauded him as one of the greatest talents to ever grace the silver screen, but there’s an entire generation out there who know Nicolas Cage more for his signature manic style, over-the-top antics and the memes he creates in the aftermath, rather than an idiosyncratic body of work that dates back 40 years.

Those worlds are set to collide in spectacular style next weekend when The Unbearable Weight of Massive Talent comes to theaters, which allows Cage as both an actor and walking meme generator ample opportunity to shine. A 100% Rotten Tomatoes score indicates that he’s pulled it off beautifully, having finally embraced his online reputation.

Speaking to MovieMaker, the Academy Award winner reiterated that it wasn’t a persona he created himself, but he was happy to lean into when the right project came along.

I had to play with it and become self-aware about it and try to work with what had happened to me in terms of the internet. There are other actors who are far more famous than I am who I don’t think have had to look so closely at memefication as I have. And so, I had to do something with it. And I think this movie gave me an opportunity to play with that.”

While any notable star playing themselves in a movie could devolve into self-indulgence or parody, the reactions to The Unbearable Weight of Massive Talent have highlighted that Cage has managed to wink at the audience, break the fourth wall, headline an action comedy, and showcase his undoubted dramatic chops all at once.