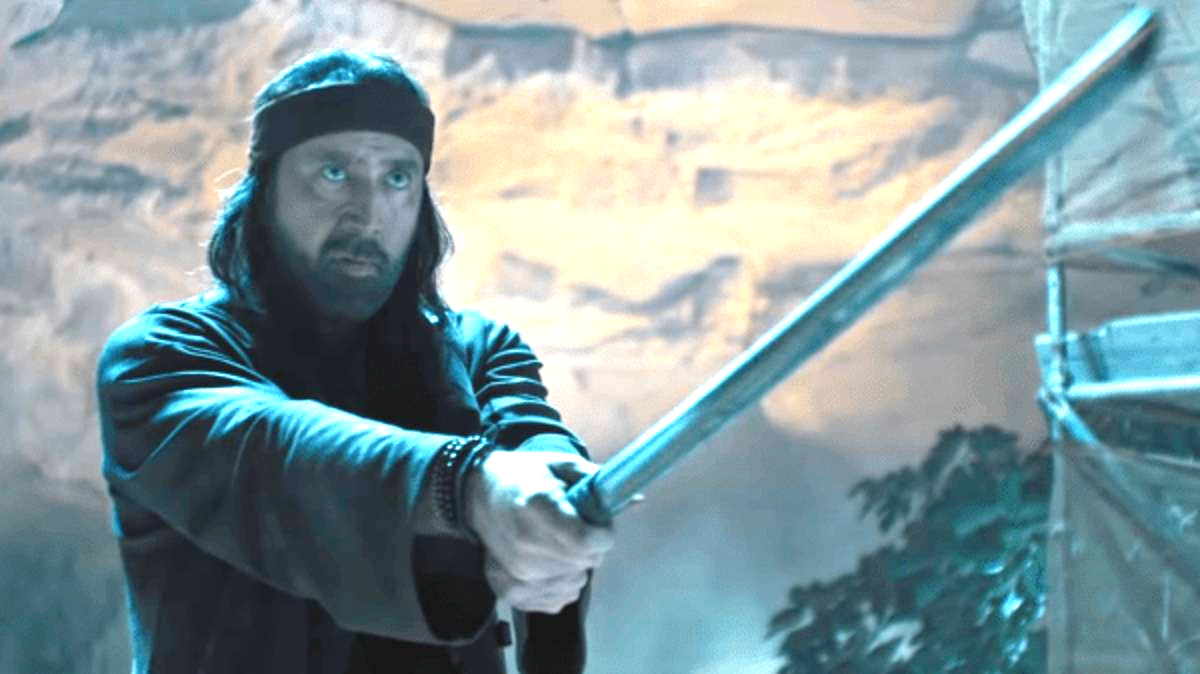 You’d be hard-pressed to find anyone who talks about their day job with as much passion and vigor as Nicolas Cage does about acting, even if that’s not even really what he considers himself to be.

The 57-year-old once famously described his own personal style as Nouveau Shamanic, and then recently said he preferred to be viewed as a thespian because the term ‘actor’ indicates lies. Hearing him talk about getting into character is almost as wild as the performances themselves, and he’s been at it again.

In a roundtable interview with The Hollywood Reporter, Cage went on what was an admittedly tame tangent by his standards, one that still wound up with him comparing stepping onto set and getting under the lights as being akin to clambering into the octagon to try and pummel another human being into mush.

“I would say there’s no real style of acting. It’s almost like a mixed martial art. It can be whatever you want it to be. You can combine, you can create your Jeet Kune Do with acting. Don’t get trapped in a style. Don’t get trapped in naturalism, and be open to your dreams. Your imagination is your most important tool, and there are ways to augment your imagination, healthy ways to augment your imagination, so that you’re not necessarily doing, you’re being. Dreams. Dreams are important.”

You can’t help but admire the enthusiasm Cage retains for the craft, especially when he’s been doing it for 40 years. Sure, it’s hard to sympathize when he lives in a completely different world to the rest of us, but there’s something undeniably wholesome hearing someone talk about how much they love their job, if only for the fact it’s such a rare occurrence these days.