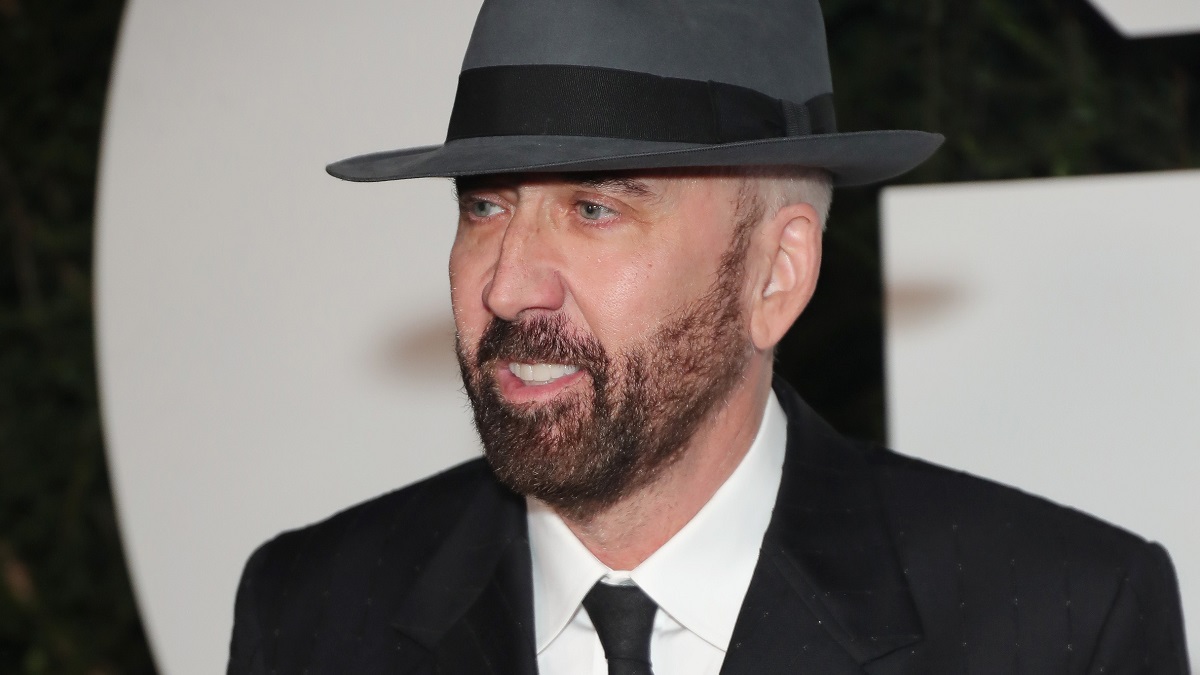 We’ve all heard plenty of weird and wonderful stories about Nicolas Cage, who reigns supreme as the internet’s favorite eccentric actor, and he lives up to that reputation even when the cameras aren’t rolling.

Whether it’s doing magic mushrooms with his cat, buying a number of castles dotted all over Europe, returning his rare dinosaur skull to the authorities when it turned out to be stolen, or the huge pyramid-shaped tomb in New Orleans he purchased in the event of his own death, the Academy Award winner is nothing if not a unique individual.

With that in mind, it’s probably not all that strange to hear him reveal during a roundtable interview with The Hollywood Reporter that he was convinced his horse from upcoming Western Butcher’s Crossing was actively trying to end his life.

In an incredible stroke of coincidence, fellow interviewee Jonathan Majors knew the exact horse Cage was talking about, having worked with the equine thespian himself, although he wasn’t on the receiving end of any attempted homicides.

“My horse on Butcher’s Crossing, named Rain Man, wanted to kill me… I was in Blackfoot Country. Rain Man kept trying to knock me off and would try to run my head into roofs, and then I’d get off and try to be nice to him, and he would headbutt me. It was not fun. I’ve always had good experiences with animals. I always had great experiences with horses, but Rain Man wanted to kill me. I’m so glad I got through that movie alive.

The director’s name was Gabe [Polsky]. The last shot, it was just like, “Gabe, I’m not getting on a horse again.” Then one of the Native Americans said, “Oh, Nic’s just going to get off the horse. We’ll get on …” “OK, fine. I’ll do it.” So I got on the horse and literally, again, he kept trying to throw me off. I was like, “That’s it. That was my last shot, and you had to make it almost like a stunt. You did make it a stunt. You almost killed me on my last shot in the movie.” As you can tell, I’ve got post-traumatic stress disorder from Rain Man.“

Nothing can sink a movie quite like obvious tension and distrust between two co-stars, so let’s hope the frosty relationship between the leading man of Butcher’s Crossing and his faithful steed isn’t evident when the gritty story lands on our screens.