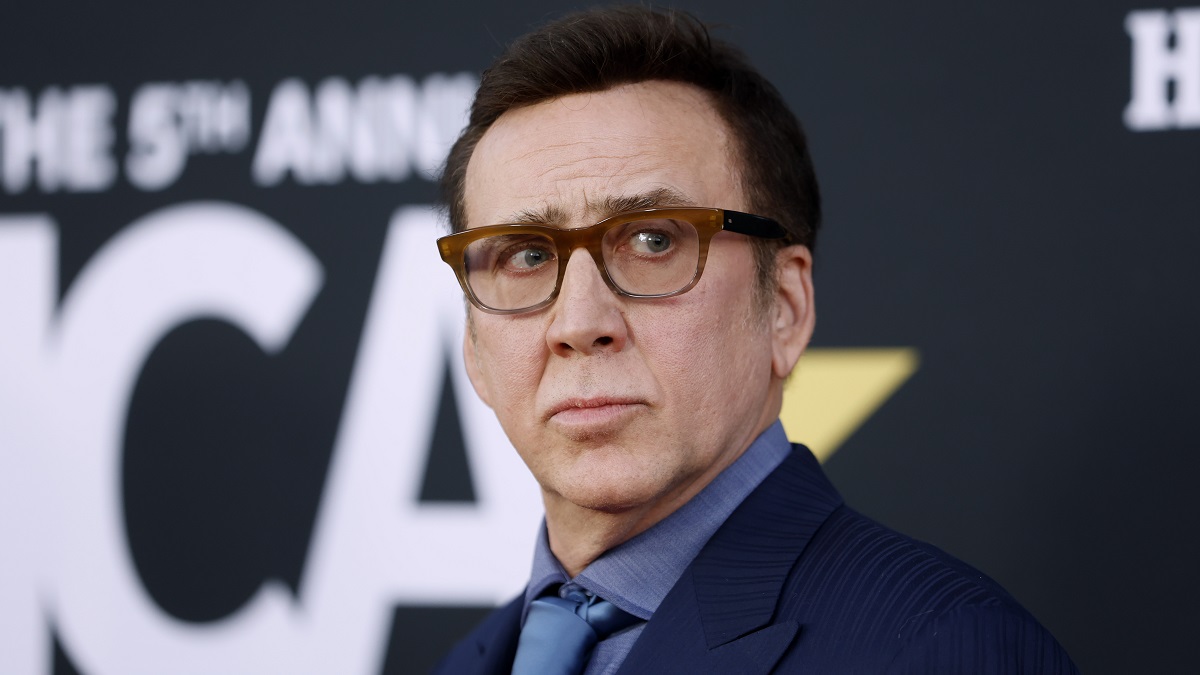 This year marks the 40th anniversary of Nicolas Cage‘s big screen debut in Fast Times at Ridgemont High, and he’s celebrating the occasion in suitable style by churning out some of his best work yet.

Next week brings the release of self-aware and incredibly meta action comedy The Unbearable Weight of Massive Talent, which is still sitting pretty on a perfect 100% Rotten Tomatoes score, making it the single best-reviewed movie of the Academy Award winner’s long and illustrious career.

Throughout the decades, Cage has worked with some of the biggest, brightest, best, most distinctive, and unique filmmakers in the industry, a list that includes (but is no way limited to) his uncle Francis Ford Coppola, Brian De Palma, Martin Scorsese, Michael Bay, David Lynch, Oliver Stone, Werner Herzog, the Coen brothers, Ridley Scott, and many more.

The Unbearable Weight of Massive Talent finds the fictionalized Nick Cage down on his luck after seeing the roles begin to try up, something that won’t be affecting his real-life counterpart. The actor recently held a Reddit AMA to promote the film, and he listed four directors on his wish-list, and we’d love to see him collaborate with them all.

Cage named Christopher Nolan, Hereditary and Midsommar‘s Ari Aster, The Northman‘s Robert Eggers, and Spike Lee as his preferred candidates. The quartet couldn’t be more different form each other from a visual, thematic, and stylistic perspective, but the prospect of seeing any of them team up with Cage is a tantalizingly mouthwatering prospect.