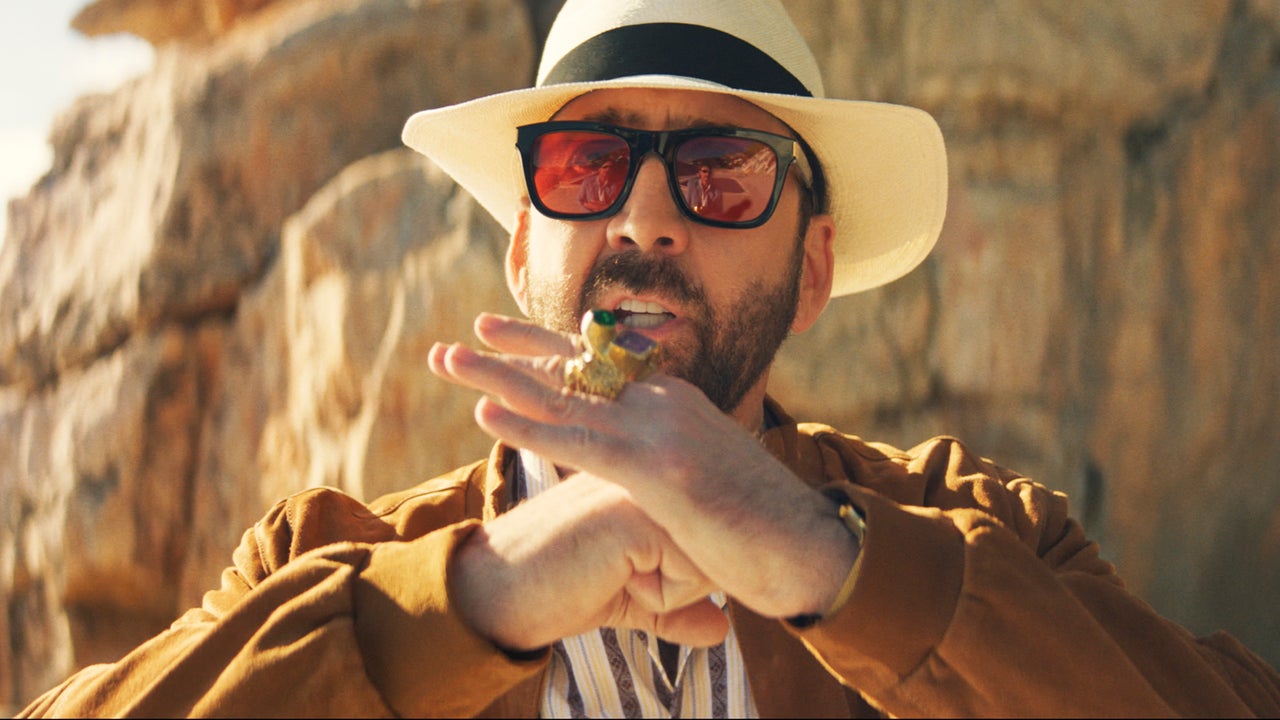 It’s been 40 years since Nicolas Cage made his feature film debut, but you could make a real argument that the actor is in the midst of his most consistent hot streak yet, one that continues through to next week’s The Unbearable Weight of Massive Talent, which still holds a 100% Rotten Tomatoes score.

Sure, the Academy Award winner may not be residing at the top of the Hollywood A-list anymore, but when you put the acclaimed self-referential action comedy alongside Mandy, Color Out of Space, Willy’s Wonderland, Prisoners of the Ghostland, and his upcoming turn as Dracula in Renfield, Cage is reminding people why he’s always been touted as one of the greats.

Of course, there was a lenghty spell spent in the VOD doldrums when he would sign onto virtually everything that came his way, and Cage admitted to Collider that he feels that period of time has seen his recent successes marginalized by the mainstream media as a result.

“This was the most terrifying thing I’ve ever done in my entire body of work. I think I’ve done some of the best work in the last 10 years of my entire life and I put Massive Talent in that period, which has been, in some ways, marginalized by certain folks in the media.

But I think I’ll put Pig and Massive Talent and Mandy and Color Out Of Space and Bad Lieutenant and Joe and The Trust and The Runner up against anything I did in the first 30 years. But in all that time, in the 43 years I’ve been doing it, Massive Talent is hands down the scariest thing I’ve ever done.”

The star has been around the block more times than most, so when Cage says with such conviction that he’s doing his best-ever work right in front of our eyes, you’ve got no other option than to believe him.