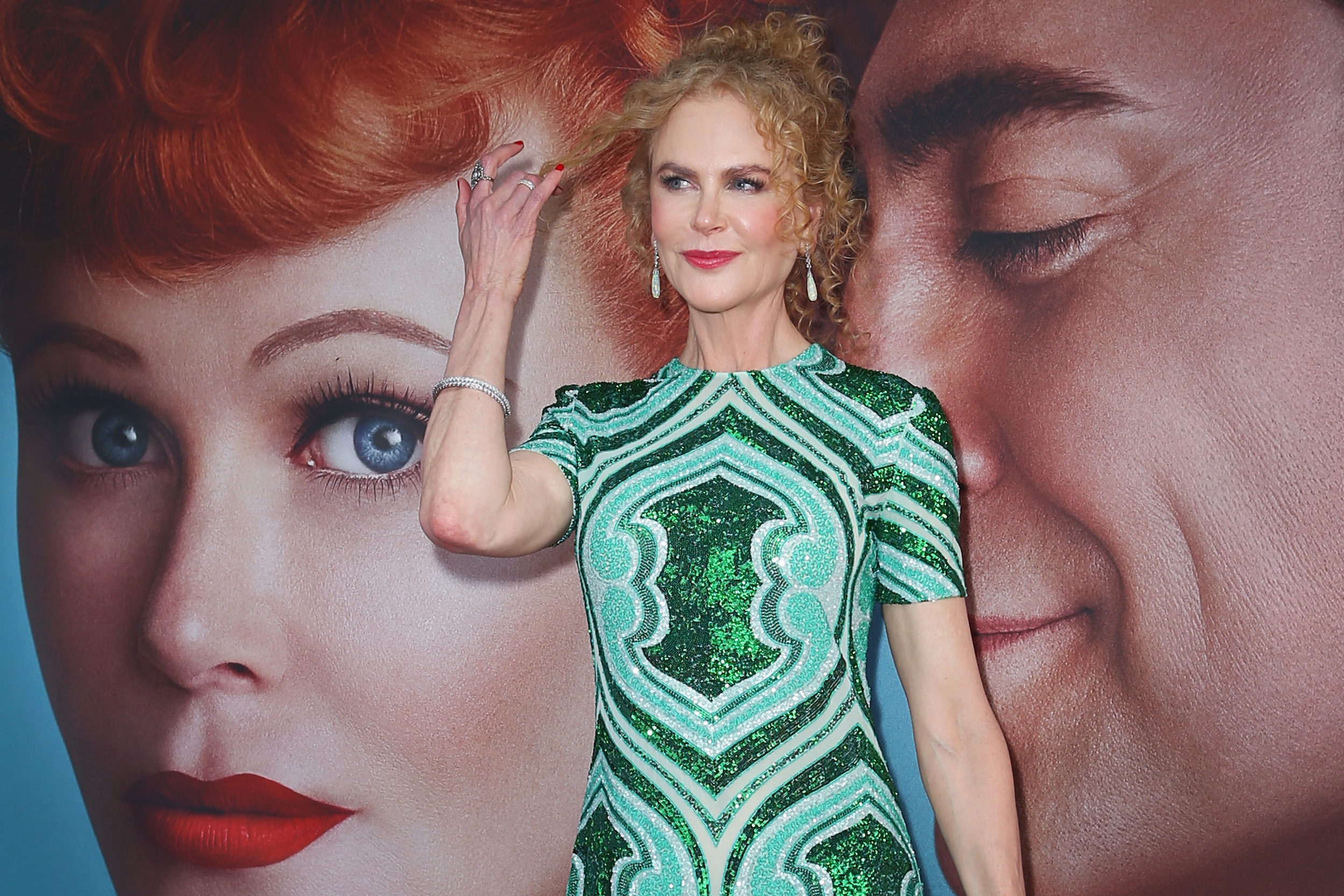 Nicole Kidman isn’t afraid to take chances and says she must continue to challenge the status quo in order to avoid being boxed into one type of role.

Kidman has played a wide variety of roles as of late such as the wacky health and wellness coach Masha in Nine Perfect Strangers, and Lucille Ball in the recent dramatized biopic Being the Ricardos. The latter of which received substantial backlash from fans who challenged Kidman’s suitability for the role to the point where she no longer wanted to film the role.

She ended up going through with the film and her performance was considered outstanding and even won over skeptics. There is no doubt that portraying the real-life persona was extremely challenging but this has become the norm for Kidman as opposed to the exception.

“I really want to stay in a place of putting myself into discomfort. Not feeling like, ‘I’ve done this. I’m very safe. I know how to do this,'” she said. “That for me is not what I’m looking for so it’s staying really, really, really brazen in the sense of going, ‘I’m going to jump in, abandon everything, give it my all, and hope for the best.”