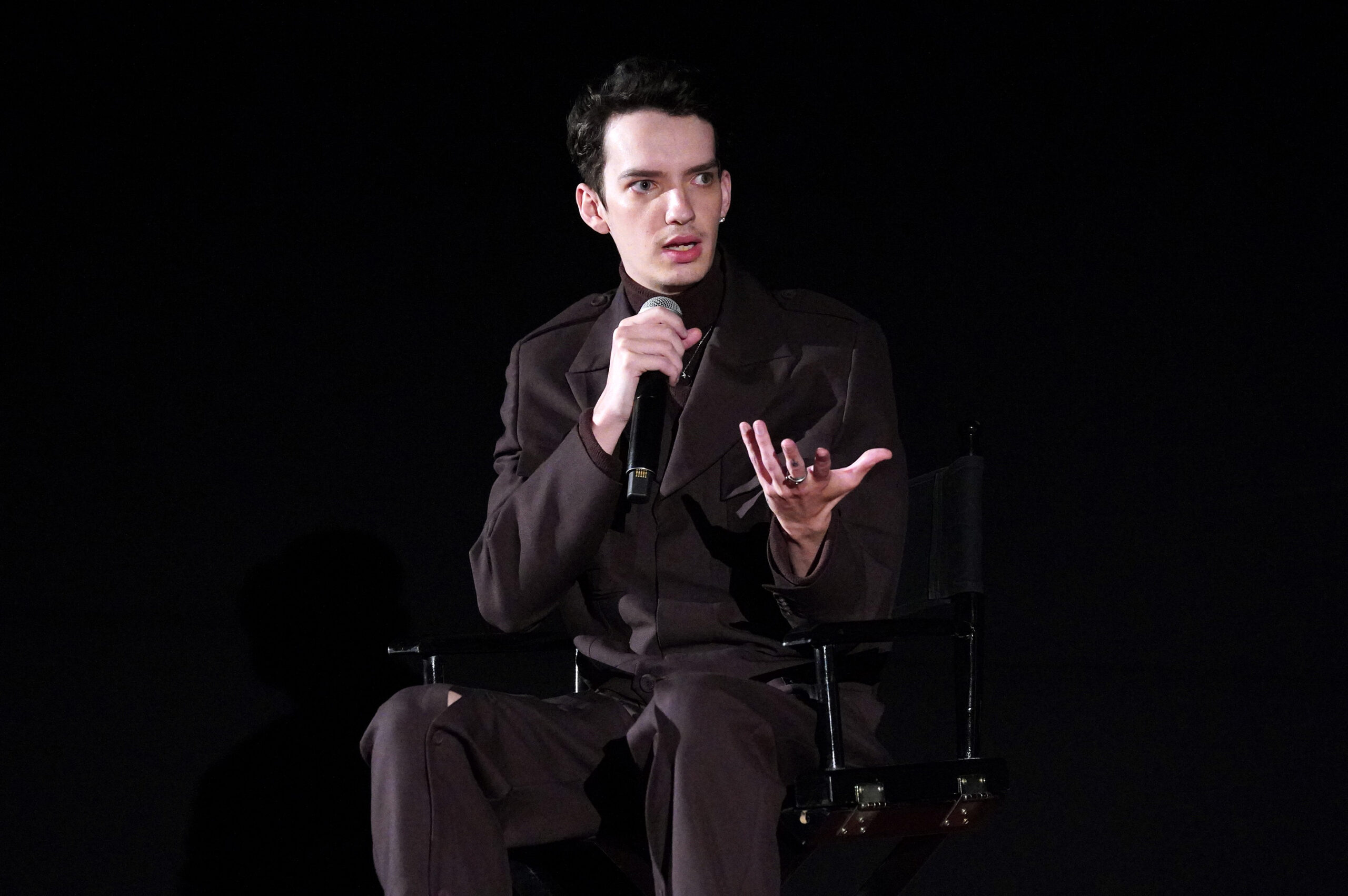 Kodi Smit-McPhee might not be a household name just yet, but that could change for the young actor very soon, especially since his Oscar-nominated appearance in the Netflix awards season darling The Power of the Dog has already netted him a Golden Globe.

Even red-hot young actors are fans too, though, and Smit-McPhee loves Patrick Stewart as much as the rest of us, so he’s excited about the veteran actor’s return as Charles Xavier in Doctor Strange in the Multiverse of Madness.

Smit-McPhee played Nightcrawler in 2016’s X-Men: Apocalypse, so he’s familiar with Charles Xavier, even if it was James McAvoy playing the role and not Stewart. In a recent interview with the Variety Awards Circuit Podcast, the young actor expressed just how excited he was about the prospect of Xavier’s return in the Marvel Cinematic Universe.

“I can honestly, transparently tell you, I have nothing to do with the universe of madness that’s coming out…Y’know and that trailer, I was equally as excited as everyone else, y’know Patrick Stewart’s voice, that’s insane. I’m hoping that the, kind of, the people that show up in that are just as exciting as No Way Home, ’cause I’ve never heard anyone scream, y’know, audiences scream as loud as they did in that.

Smit-McPhee also said he would absolutely return as Nightcrawler, and that he even tried to nudge The Power of the Dog co-star Benedict Cumberbatch about potential X-Men plans in the upcoming Doctor Strange sequel.

“I had this conversation with Benedict on the set [of The Power of the Dog]. When he was film method acting as well. I was like, ‘Listen, I know you’re the dude in the boots right now with the rope, but you need to tell me. Am I in the contract moving forward? And that guy doesn’t let out a secret. I was actually slightly insulted. He doesn’t let out a secret. He’s really protective of that stuff.”

The young actor is even holding off from getting involved in other superhero-related movies, having reportedly turned down a role in Kraven the Hunter, because he’s hoping to be invited back as the MCU’s Nightcrawler. Only time will tell if that happens or not, but we’ll be seeing more from Stewart’s Professor X when Doctor Strange in the Multiverse of Madness releases on May 6.