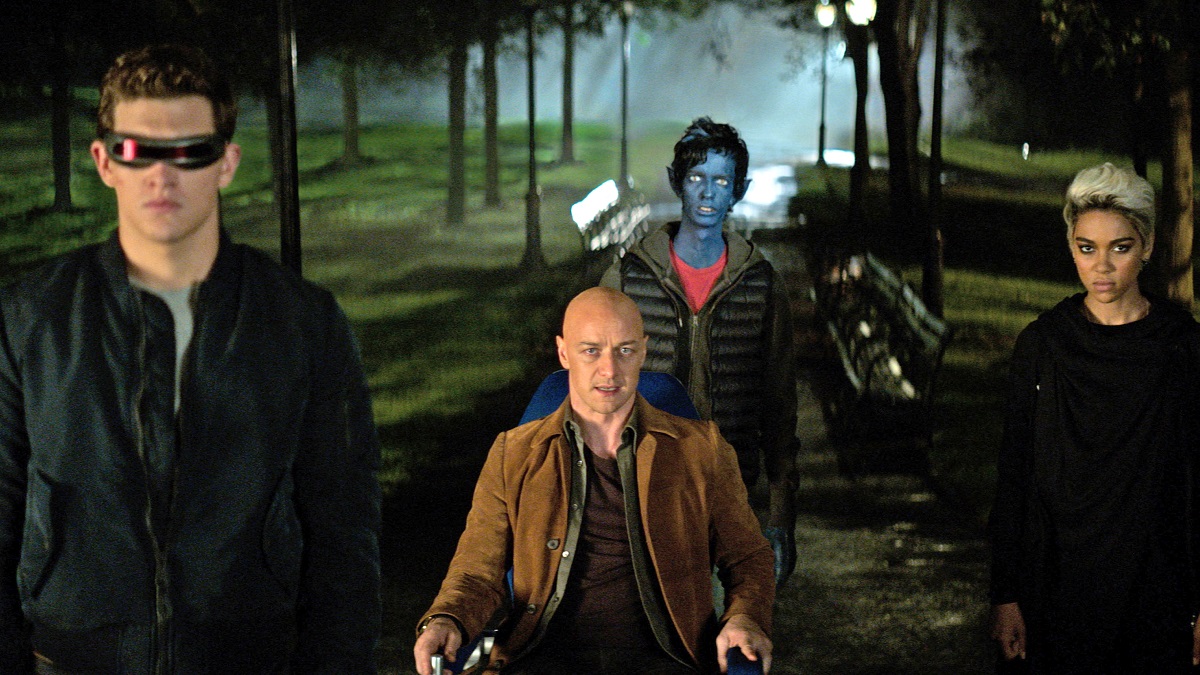 Evan Peters’ role as Pietro Maximoff in WandaVision may have turned out to be a red herring, but the Doctor Strange in the Multiverse of Madness trailer made it clear the upcoming sequel will set the precedent for Fox’s X-Men cast to make their way over to the Marvel Cinematic Universe.

Seasoned pro Patrick Stewart isn’t confirming or denying anything, but it’s safe to say we can expect his Charles Xavier to dispense some words of wisdom to Benedict Cumberbatch’s Master of the Mystic Arts when Sam Raimi’s mind-bending extravaganza comes to theaters in May.

We’ve heard plenty of X-Men veterans admit they’d be more than happy to reprise their roles under new ownership, and we can now add former Nightcrawler Kodi Smit-McPhee to that list, after he not-so-subtly pitched a comeback while chatting to Variety.

“I just really am a believer in MCU and I’ve made it a thing to kind of hold off and…going into any other production companies doing superhero stuff because I just believe in MCU so much and I hope to be a part of that family one day. You know, we all know that they own the rights to Nightcrawler and stuff now so…hint, hint, nudge, nudge.”

Interestingly, it was reported that scheduling conflicts had seen the recent Academy Award nominee turn down the part of Chameleon in Sony’s Kraven the Hunter, so the possibility still remains that he could pitch up in the MCU as Kurt Wagner. It’s far from a guarantee, but based on what we’ve seen and heard from Doctor Strange’s next outing, the multiverse means we can’t rule anything in or out in a definitive fashion.