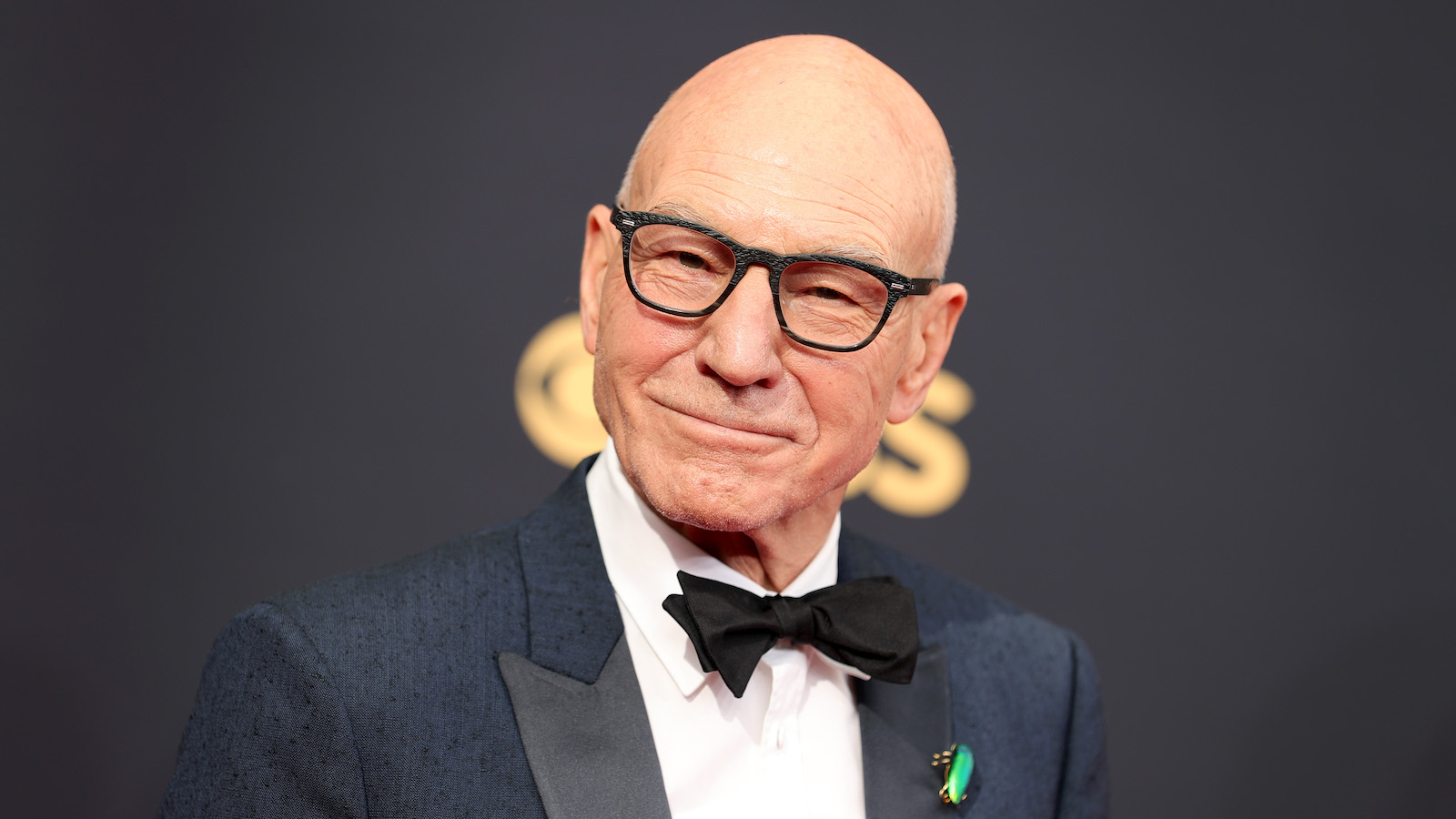 The biggest shock to come from the second trailer for Doctor Strange in the Multiverse of Madness has to be the voice of Sir Patrick Stewart, heard delivering a single line in the promo, which must mean that he’ll be back as Professor X in the incoming reality-bending blockbuster. Yes, we’re entering Spider-Man: No Way Home territory again here, folks, and it looks like Stewart is going to have to do an Andrew Garfield and deny this open secret until the movie comes out.

In a recent interview with Yahoo!’s Ethan Alter, to promote the second season of Star Trek: Picard, Stewart was outright asked if that was his voice in the Doctor Strange 2 trailer. After a brief pause, the actor responded: “Who’s Doctor Strange?” While it’s hard to believe that the X-Men veteran has never heard of the famous Marvel superhero before, the steely glare he fixes the camera with as the interviewer laughs almost sells it. That’s why this guy is a knight of the realm.

Check out Stewart’s on-camera reaction via the tweet below:

As denials go, it’s not quite as convincing as Garfield’s “I’m not the werewolf” tirade, but Stewart’s clearly doing his best to preserve the film’s surprises. His previous response to the mystery was slightly more tempting to believe, as he indicated that the voice heard in the DS2 trailer was just a soundalike doing a damn fine impression. Still, whatever the Logan star says, we’re unlikely to start distrusting the evidence of our own ears. Stewart has a very distinctive voice, and there’s no mistaking that it’s him talking in the trailer…right?

With Star Trek: Picard returning to Paramount Plus on March 3, Sir Patrick Stewart has no doubt got to face this line of questioning a few more times on this press tour. The secrets will finally be out in the open when Doctor Strange in the Multiverse of Madness hits theaters on May 6.