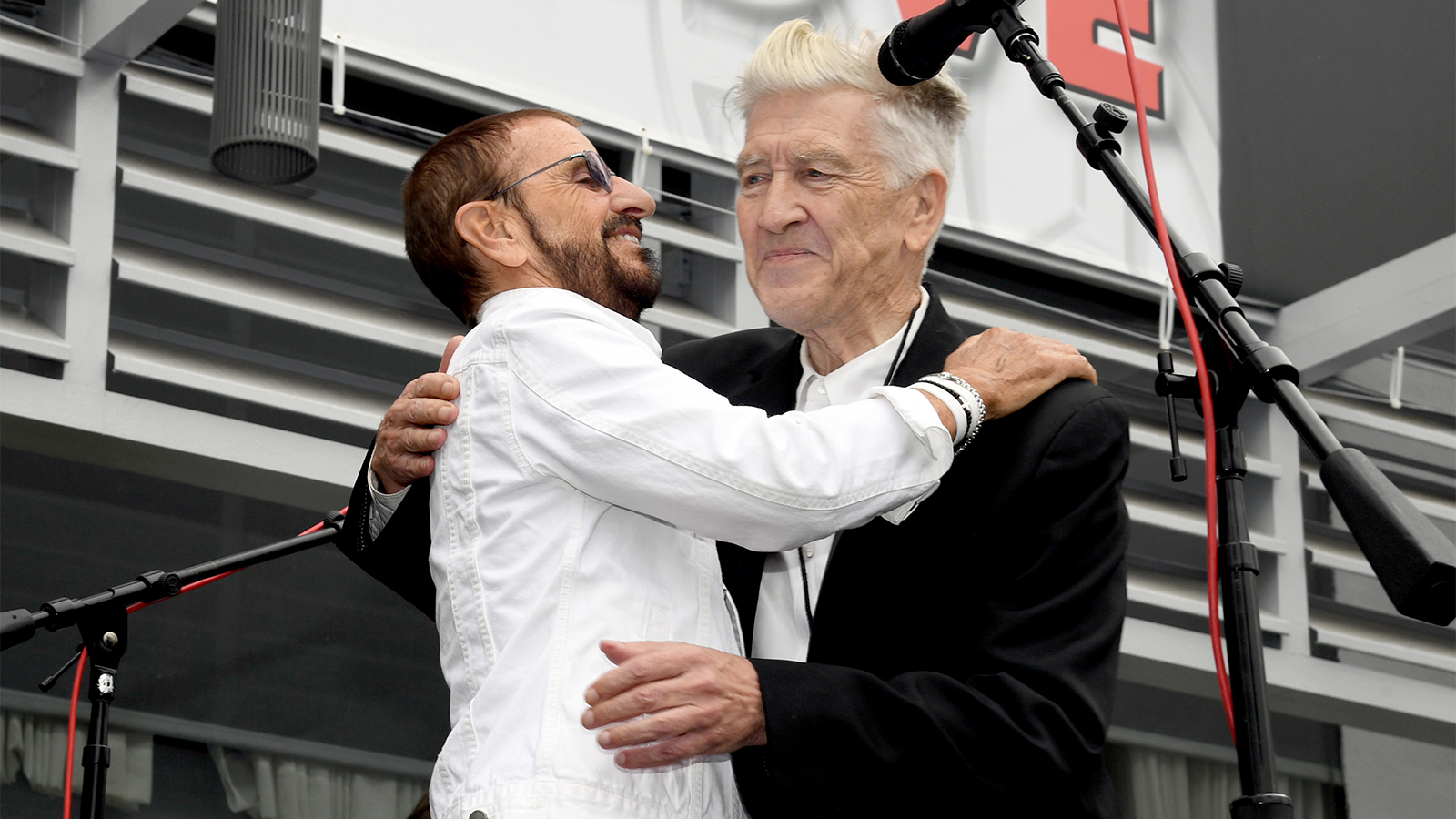 Despite rumors of a surprise film premiere at the 75th annual Cannes Film Festival, it appears surrealist director David Lynch does not have a new movie coming out, after all.

As the legendary director explained in an interview with Entertainment Weekly published Tuesday, “I have no new film coming out. That’s a total rumor. So there you are. It is not happening. I don’t have a project. I have nothing at Cannes. “

The rumors about the new movie stemmed from a Variety article that claimed a new Lynch film would be part of the Cannes lineup at next month’s milestone edition of the beloved annual festival. Another now-debunked claim from the article was that Pixar’s Lightyear would premiere at Cannes, with Deadline now stating that is not true.

There is a Lynch-related film generating attention these days, but it is not a new release. EW reported that a remastered version of the 2006 film, Inland Empire, has already made impressive figures at the arthouse box office, with distributor Janus Films planning to continue to expand the re-release to more theaters over the next several months.

Inland Empire stars Laura Dern, the rumored lead actor for the non-existent new Lynch project, so the rumor might’ve been some kind of mixup based on the re-release.

Even though Lightyear won’t technically premiere at Cannes, there’s a possibility it could get a private exhibitor screening on the Riviera, but won’t be an “Official Selection” of the festival, according to Deadline.

Lynch said that it was “unfortunate” that the rumor of him premiering a new film at Cannes “built up” some people’s expectations. However, he hinted the gossip might’ve spread because of newer talent making waves at the festival. As he remarked,

The official lineup for this year’s Cannes Film Festival is expected to be announced Thursday, with the festival itself taking place May 17-28.