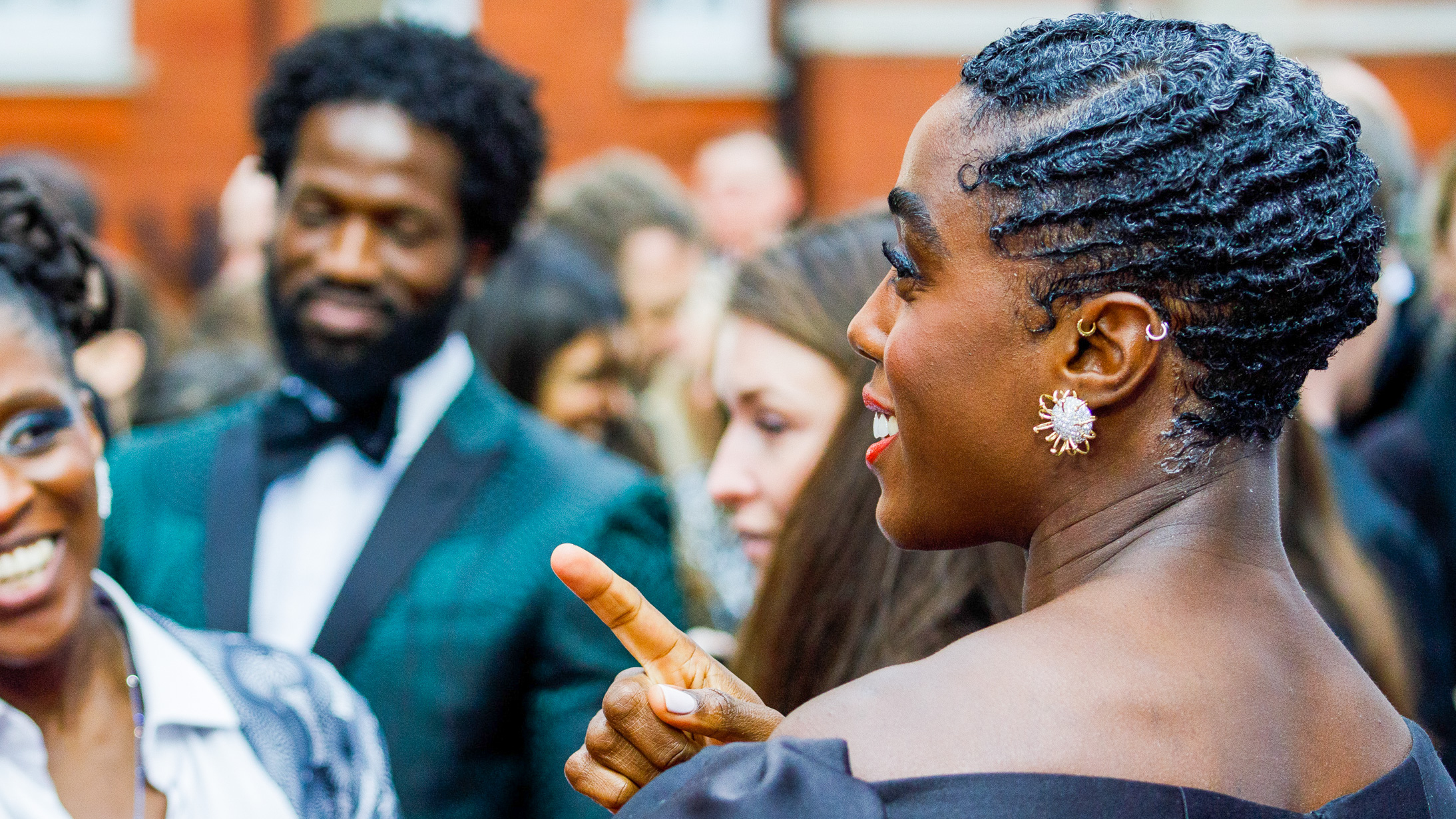 After picking up the mantle of 007 in her own peculiar way through No Time to Die, British actress Lashana Lynch has expressed interest in reprising her role as MI6 agent Nomi for any future Bond entries.

Lynch won the Rising Star award at the 2022 BAFTAs last night, and got a chance to talk about her part in the last Daniel Craig-led Bond film. When asked if she’d consider returning, here’s what the Captain Marvel star said in response.

“I would. I don’t know if it’s happening, by the way. I’ve had a really good time working with [producers] Barbara [Broccoli] and Michael [G Wilson] and the whole team there. It’s such a collaborative family.”

While Nomi admittedly made a few mistakes due to her unconventional methods after taking over from Bond, the character managed to redeem herself by fighting shoulder to shoulder with Her Majesty’s secret agent during the assault on Lyutsifer Safin’s (Rami Malek) compound in the movie’s third act.

In fact, if the producers were to bring back the old team, including Ben Whishaw as Q and Ralph Fiennes as M, then we could definitely see Nomi making a comeback as well. Though since Craig’s Bond has bowed out in that particular timeline, their return for future flicks wouldn’t make much sense, unless there’s another MI6 agent coincidentally by the name of James Bond.

Is No Time To Die Daniel Craig's Worst Bond Film?
1 of 2

Besides, it’s becoming increasingly clear that the powers that be are looking to reinvent the franchise after Craig, so the introduction of a completely new cast is definitely in order.