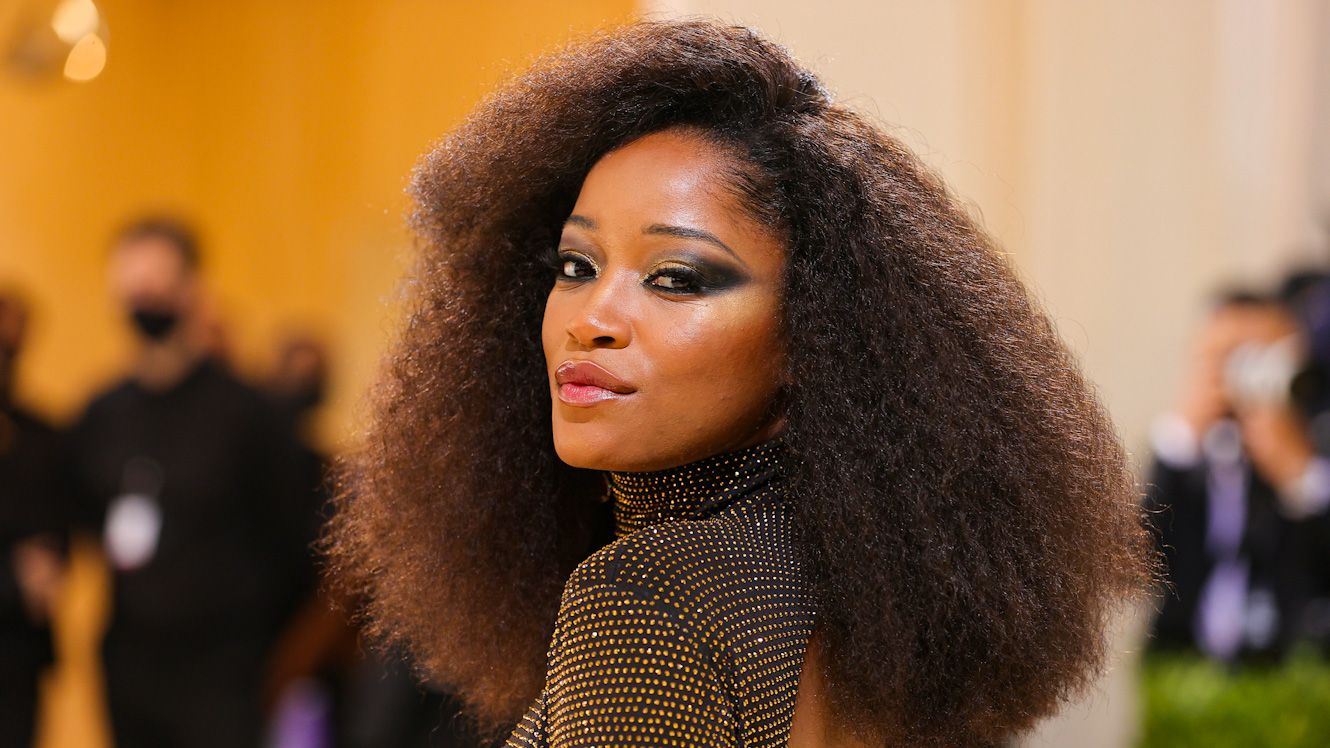 Director Jordan Peele has another mysterious film coming out this summer to join his other scary works like Us and Get Out and while nothing is known fully about NOPE, star Keke Palmer is sharing some.

“What I can say is that my character is kind of a combination of many cool character archetypes. Who you believe she is in the beginning; she continues to grow throughout the film and becomes someone else. I’m excited to just represent a really cool character that is not solely defined by their complexion. The film itself is what Jordan usually does: a commentary on something grander. It uses the horror genre as a way to [examine] what we are all running from, or what we get so totally obsessed with.”

Palmer is revealing this little morsel in an article with Entertainment Weekly today which is focused around the July 22 release. The setting for the story is an isolated town in California where residents, including ranch owners James and Jill Haywood, experience a mysterious and abnormal event. Palmer also says the experience of shooting it was very collaborative and in a way she has never experienced in prior projects.

“He got the actors involved at the inception of the idea. He talked to me through the process as he continued to write and develop these characters. It was very much based off what he was learning from myself, and obviously what he already knew about Daniel.”

Audiences will get to see what this effort led to soon. While many are speculating and have speculated on the meaning of the title, Peele said at CinemaCon NOPE is a nod to those who say the word when seeing or being given the chance to get into horror. He wants to bring them in and show the genre is excellent.