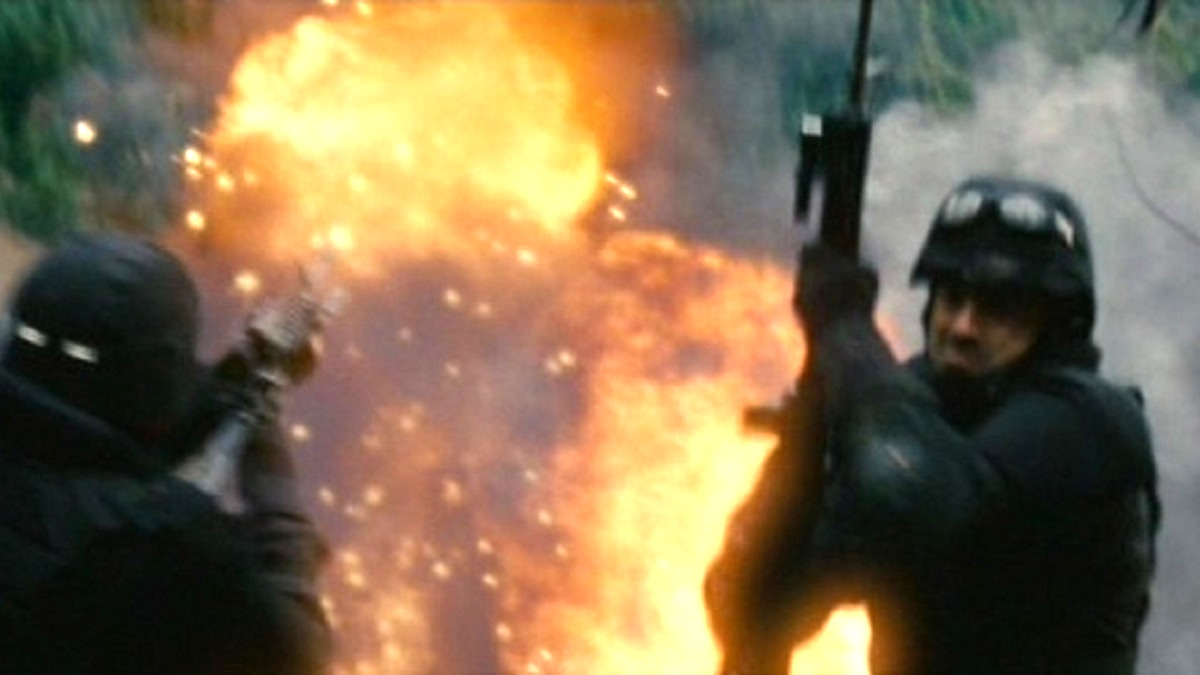 Nostalgia can be a powerful tool when wielded correctly, but it hasn’t been enough to convince the skeptics that Fantastic Four: Rise of the Silver Surfer is worthy of being reappraised as an overlooked minor Marvel classic.

Tim Story’s duology is so mid-2000s that it almost causes physical cringe on occasion, but the franchise was put out its mercy after just two installments following a lukewarm critical reception, underwhelming box office returns, and the lack of forward movement on the planned Silver Surfer spinoff, leaving the property to drift off into development hell.

Obviously, we’d have much rather seen Ioan Gruffudd, Jessica Alba, Chris Evans, and Michael Chiklis return if it would have spared us from Josh Trank’s disastrous reboot, which easily ranks as one of the worst comic book adaptations of all-time. However, a Reddit thread trying to drum up support for Rise of the Silver Surfer has fallen on deaf ears, with the consensus indicating that it’s just not a very good movie, one that’s undeserving of being reappraised as unfairly overlooked.

That’s fair, when folks are still pissed about Galactus being introduced as an unwieldy space fart, hardly a depiction fitting for one of Marvel’s most iconic and fearsome villains. Doug Jones and Laurence Fishburne did combine to make for a decent enough Norrin Radd, though, but one minor silver lining isn’t quite enough to place the entire film on a pedestal it shouldn’t even be under consideration for.

It’s better than its predecessor and ill-fated reboot, but that’s about as damning as faint praise could possibly be.