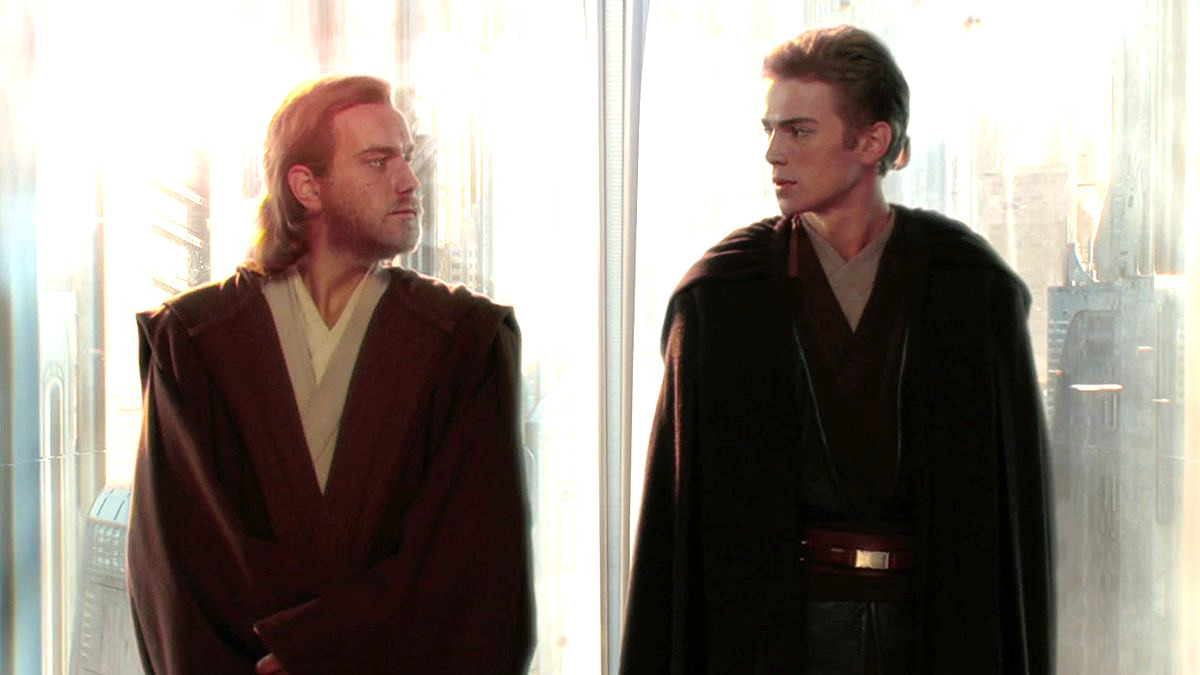 Kathleen Kennedy’s recent comments on Star Wars avoiding the recasting of iconic characters in the future didn’t go down too well with fans, especially when box office bomb turned instant cult favorite Solo was pinpointed as the reason behind the decision. As we all know, Obi-Wan Kenobi is coming to Disney Plus next week, and it’s full of actors who weren’t the first person to play their respective roles.

Ewan McGregor’s title hero, Hayden Christensen’s Darth Vader, Rupert Friend’s Grand Inquisitor, and Joel Edgerton’s Uncle Owen were all played by other names in either live-action or animation before each of the aforementioned quartet were cast to begin with, so it’s a bit of a moot point to suddenly bring it up in 2022 when Obi-Wan is right around the corner.

In an interview with Inverse, director Deborah Chow was asked for her thoughts on the matter, and she handled it about as diplomatically as you’d expect by paying tribute to both McGregor and Alec Guinness.

“It is always tricky trying to cast a younger version, especially with somebody who becomes an incredibly iconic character. It’s never easy. Obviously, Ewan did this many years ago, and I feel like he did it extremely successfully. What’s been interesting for us, especially as the trailers come out and we started doing press, is that we’re feeling a lot of that prequel love coming at us from the generation that was growing up with the prequels. It’s been nice, and it’s an interesting thing that for a lot of different generations, Ewan is their Kenobi. They’re more connected to him in some ways than they are to Sir Alec Guinness. I think it just depends on the project and the specific actor.”

Star Wars has existed for almost 50 years, and it’ll continue into the future well beyond that, so you’d have to imagine that the days of bringing iconic figures back under new guises is far from over.