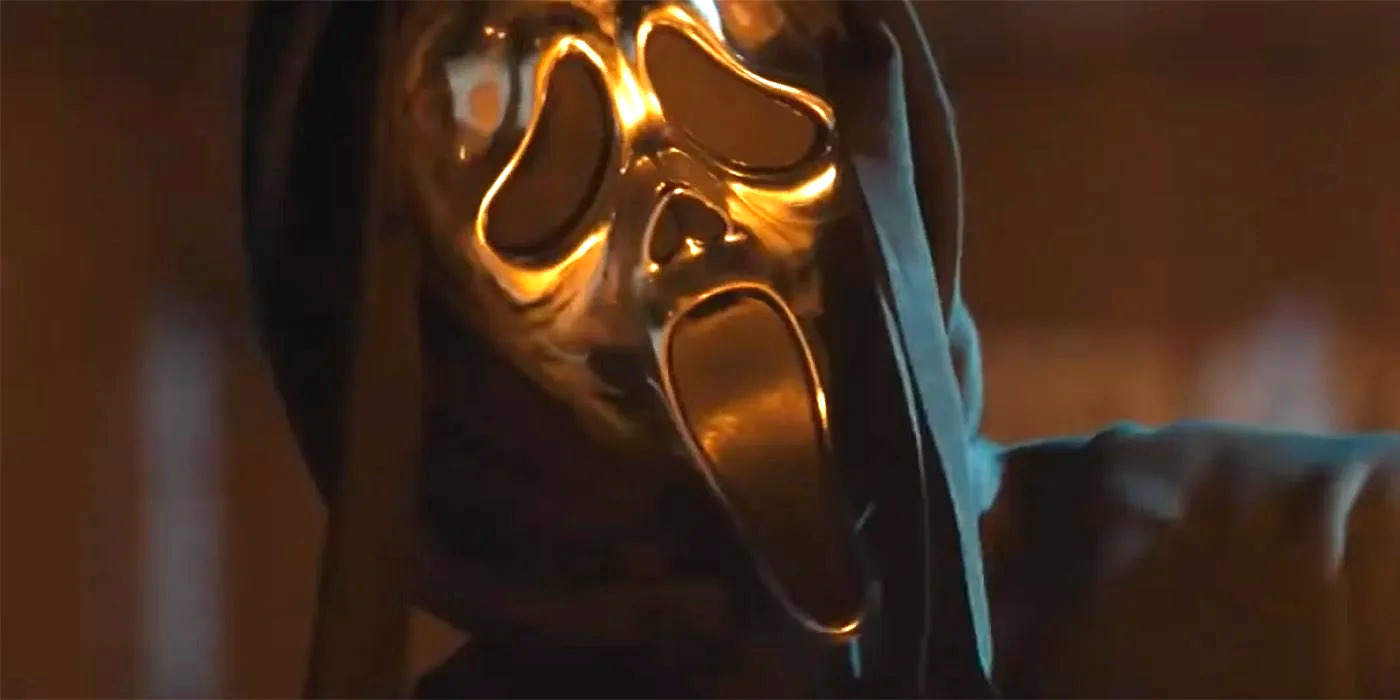 With Scream premiering in theaters in a mere few days, speculation and predictions are at an all-time high. As the anticipation builds, the movie’s official Reddit page is hosting an ongoing Predictions Tournament for the upcoming fifth installment.

Ahead of the latest chapter in the iconic slasher franchise making its theatrical debut, early reviews from critics are positive, with many calling it the best installment since the first movie back in 1996.

r/Scream recently made an announcement on how to get involved in the online fun, which came attached with the final trailer, which you can check out below.

As for the tournament, r/Scream is offering up the opportunity to fully engage fans with the chance for them to predict exactly which characters will live and die in the new film. The competition questions also surround Ghostface, the legendary killer of the franchise, and his assumed antics in the latest installment.

Fans have the chance to log in to their Reddit accounts and cast their votes on each available prediction. Some of the questions in the tournament include:

Prediction 1: How many Ghostfaces would there be?

Prediction 2: How many kills does Ghostface make?

Prediction 3: How many times does Ghostface attack?

Prediction 4: How many phone calls does Ghostface make?

Prediction 5: How many minutes in are we when Ghostface makes his first phone call?