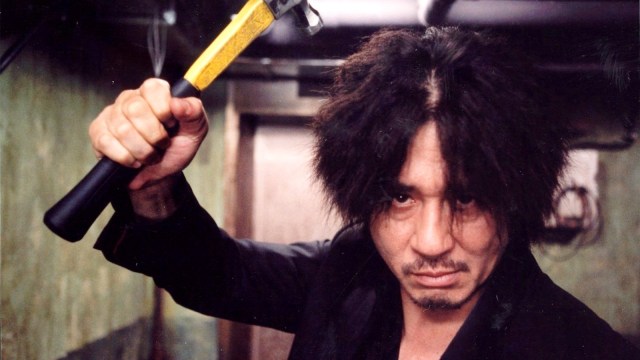 The South Korean cult classic Oldboy is getting a theatrical release for the film’s 20th anniversary.

The mind-bending action thriller directed by Park Chan-wook and starring Choi Min-sik is hitting cinema screens in the U.S. following the distribution rights for the movie being acquired by Neon, according to The Hollywood Reporter.

This all comes about a decade after Spike Lee attempted a U.S. adaptation of Oldboy starring James Brolin back in 2013, which many fans of the original film and manga consider to be inferior by comparison.

The original Oldboy, which came out in 2003 and also starred Yoo Ji-tae and Kang Hye-jung, won the coveted Cannes Film Festival Grand Prix prize in 2004. It is considered the second installment of Park’s Vengeance Trilogy, following Sympathy for Mr. Vengeance and preceding Lady Vengeance.

Park also adapted the screenplay for Oldboy with co-writers Hawang Jo-yun and Lim Joon-hyung based on a manga with a similar title: Old Boy by writer Garon Tsuchiya and illustrator Nobukai Minegishi.

The plot of the film revolves around a man who is imprisoned for fifteen years only to discover that he only has five days to find his captor, according to the movie’s synopsis on IMDb.

Oldboy is considered quite influential in terms of its hand-to-hand combat scenes, in particular for one scene in which Choi’s Dae-su Oh single-handedly fights off a dozen men with a hammer in a narrow hallway, all of whom are wielding weapons such as wooden sticks. The fight scene, which features an impressively long take where viewers can soak in all the choreographed action, has been homaged in everything from the Keanu Reeves-starring John Wick films to Netflix’s Daredevil Marvel series starring Charlie Cox.

As to when Oldboy will be playing in theaters again, for the first time since its original Nov. 21, 2003 release, Neon has not specified the exact date of the film’s return to cinema screens, according to Variety.