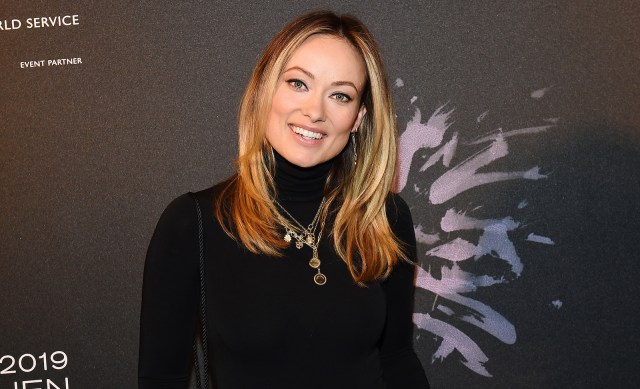 The timeline of drama surrounding Olivia Wilde’s psychological thriller Don’t Worry Darling seems never-ending at this point. From the wild unfolding of Spitgate to Florence Pugh refusing to make eye contact with Wilde during the Venice Film Festival premiere, there has been plenty of controversy surrounding the inner workings of the film — which now includes Wilde maintaining her claim that she definitely fired actor Shia LaBeouf from the project.

For some background, LaBeouf was initially cast to star in the upcoming film alongside Pugh, rather than singer-slash-actor Harry Styles. Although, Wilde later revealed in an interview with Variety that after stepping back and thinking, she believed that firing LaBeouf was necessary in order to protect Pugh — which was mainly due to LaBeouf’s troubling accusations of sexual assault from ex FKA Twigs, saying:

My responsibility was towards her. I’m like a mother wolf. Making the call was tricky, but in a way he understood. I don’t think it would’ve been a process he enjoyed. He comes at his work with an intensity that can be combative. It wasn’t the ethos that I demand in my productions. I want him to get well and to evolve because I think it’s a great loss to the film industry when someone that talented is unable to work.

In response, LaBeouf sent a series of emails to Variety, which stood as concrete proof that Wilde did not actually fire the actor. With that being said, recently revealed in an exclusive interview with Vanity Fair that she was responsible for his removal from the film, while subtly dropping shade and wishing him the best in recovery.

This issue is so much more nuanced than can be explained in private texts released out of context. All I’ll say is he was replaced, and there was no going forward with him. I wish him the best in his recovery.

It certainly appears that this situation regarding the prolific stars is showing no signs of slowing down, and with a rap sheet outlining the saga that could wallpaper the Sistine Chapel, the drama is really just getting started, darling.