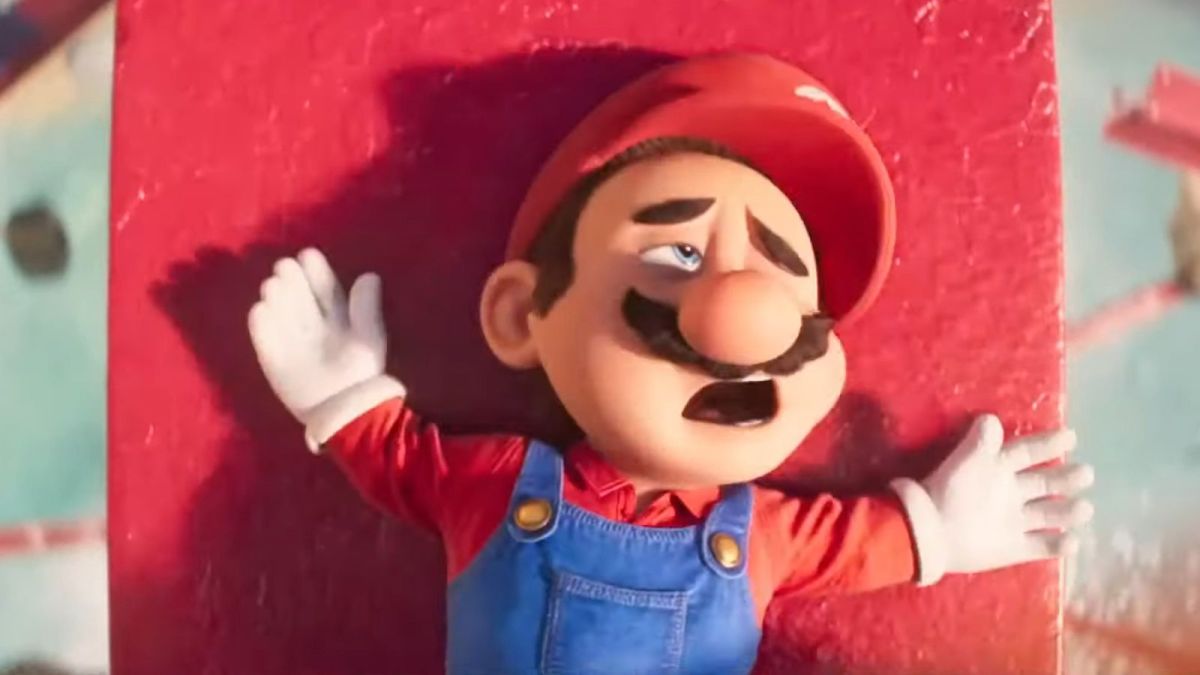 Chris Pratt’s head is still firmly on fans’ guillotines after the first snippets of his performance as Mario in The Super Mario Bros. Movie, especially as the French dub of the film — yet again — sees a much-better Mario voice.

The first trailer saw Pratt hounded for his ridiculously dull and off-putting voice work, only made more dull once the French version of the trailer came out and firmly dunked on him. History has repeated itself with the second trailer, as fans yet again realize we’ve all been stiffed by the casting.

Allow your auditory senses to feel enlightened with the French version; crisp, faithful, and at very least, not-Pratt. Yet again, there is proof that the first Hollywood A-list actor available isn’t necessarily the best choice for the job.

It’s not just Pratt who has been in the firing line for Nintendo addicts with the latest trailer, with rising star and excellent actress Anya Taylor-Joy also getting criticism for her uninspiring rendition of Princess Peach. Taylor-Joy’s Peach voice is definitely not as exciting or enticing as it could be, but did feature far more prominently in the trailer than Pratt’s Mario.

Perhaps strategically done by Illumination’s marketing, Pratt barely features despite his character being the single most important point in the movie. When your French dub delivers more personality and charisma, you’ve got a very big problem. The other voice cast have gotten warm responses, especially Jack Black and Charlie Day as Bowser and Luigi, respectively.

The Super Mario Bros. Movie will double jump into cinemas from April 7, 2023.