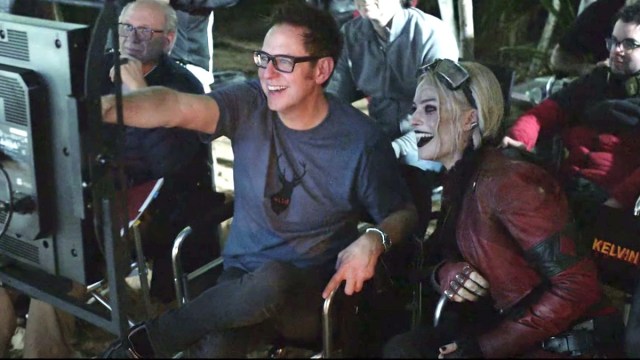 As The Suicide Squad and Peacemaker have made perfectly clear, James Gunn has a soft spot for the more obscure characters from the DC Comics back catalogue, so we should reasonably expect to see even more deep cuts make their live-action debuts now that the filmmaker is the co-CEO in charge of the company’s creative future.

Naturally, some fans were wary after Gunn name-dropped a couple of lesser-known favorites during the recent town hall meeting where he and Peter Safran laid out their plans for the next decade of superhero content, but we’re certainly crossing our fingers in the hopes that the Bat-Mite fan art approved by the Guardians of the Galaxy director on Mastodon doesn’t come to fruition.

It’s the stuff of nightmares that would leave you unable to sleep were you to suffer the misfortune of witnessing it for the first time right before bed, but Gunn found it amusing enough to share with his followers on the surging social media platform, even if we wouldn’t dare contemplate what would be in store for the typically-adorable Bat-Mite if this is how the Fifth Dimension Imp arrived on our screens.

Peacemaker has already confirmed Bat-Mite as part of DCU canon, so there’s definitely a chance the reality-warping merchant of mischief could debut in the flesh whenever the second season premieres on HBO Max. Gunn seems keen to make it a reality sooner rather than later, but maybe the design team should opt for something a little less horrifying if and when the time comes.