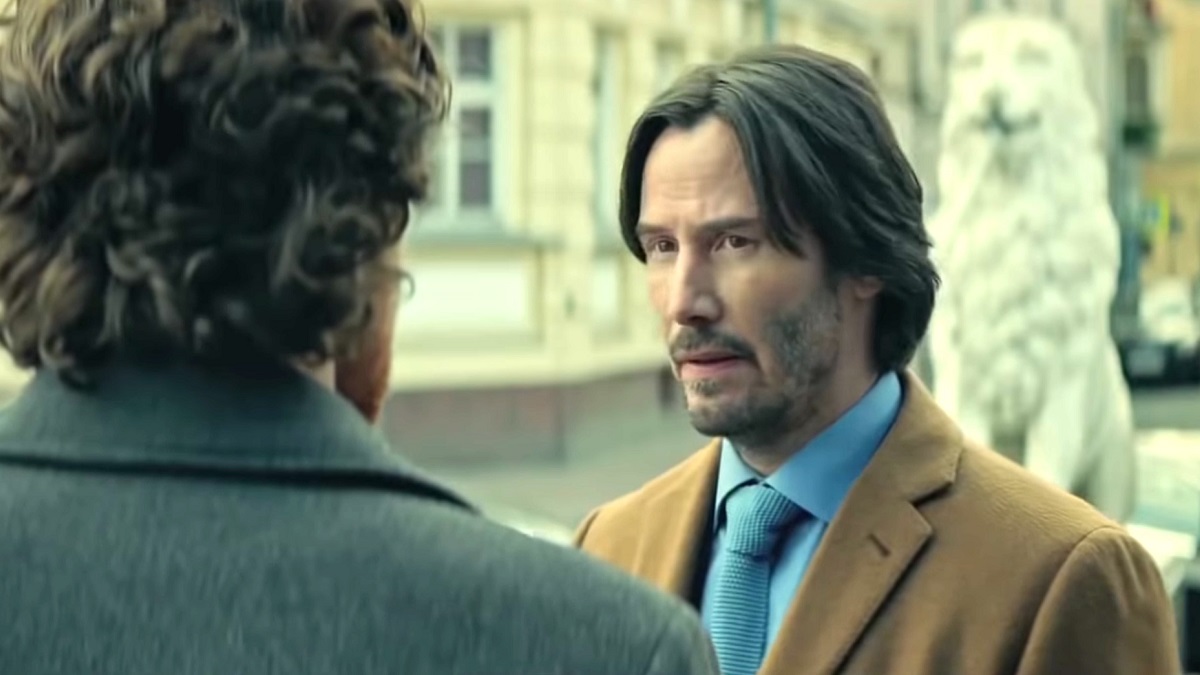 Keanu Reeves might have spent the last 30 years as a hugely popular star, but the last decade of his career has arguably been the most fascinating, if only for the fact he’s regularly alternated between acclaimed projects and unabashed duds.

On one hand there’s the John Wick franchise, Toy Story 4, Bill & Ted Face the Music, Man of Tai Chi, Always Be My Maybe, and The Matrix Resurrections, while on the other we have the likes of Replicas, 47 Ronin, The Whole Truth, and Knock Knock. Despite comfortably ranking as one of the actor’s worst-reviewed movies ever, forgotten 2018 thriller Siberia has nonetheless been making a splash on streaming.

As per FlixPatrol, the chilly genre film has found a spot on the Prime Video Top 10 in the United Kingdom, despite critical and audience scores of 12% and 16% on Rotten Tomatoes putting it very near the bottom of the historical Keanu pile.

The action icon stars as a diamond merchant who travels to Russia with some cargo that could best be described as sketchy in origin, but he ends up finding himself enraptured by a local cafe owner in the titular region, all while the potential deal of a lifetime begins to come apart in front of his very eyes.

Mixing business with pleasure is never a good idea, but it’s always best to do it in a film that could at least be described as passable, terminology that most certainly does not apply to the interminable Siberia.