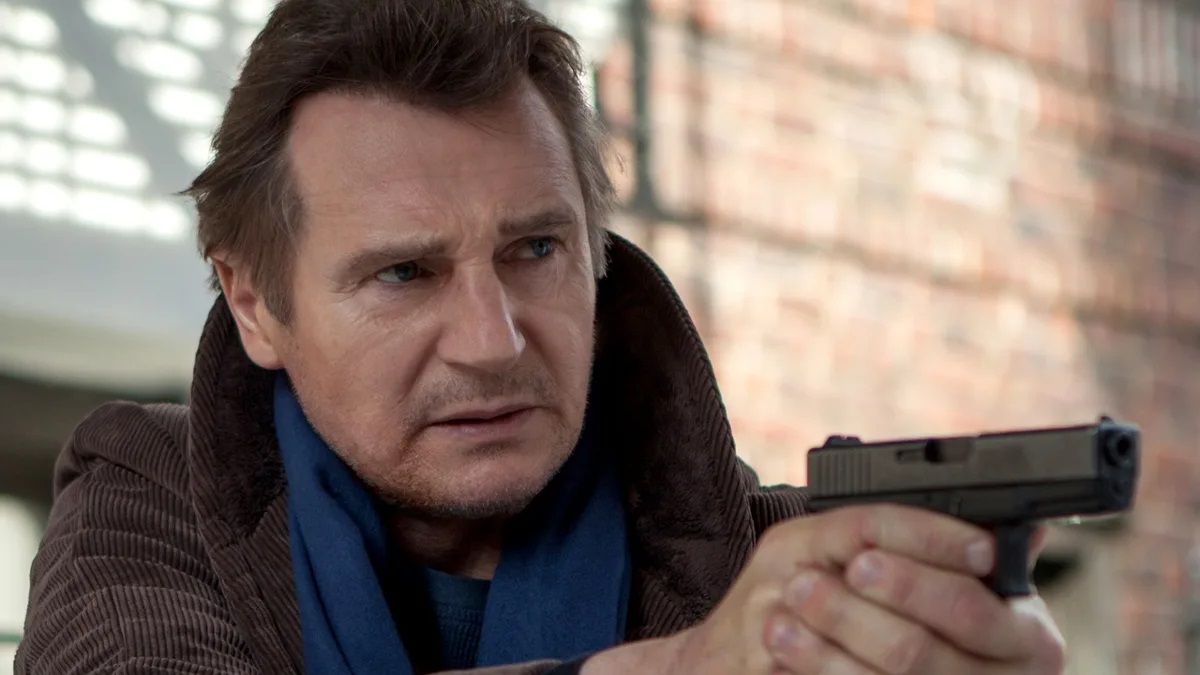 Questions are being asked over Liam Neeson’s continued viability as an action hero after the recent Blacklight scored the worst reviews of the actor’s career in any genre, while it flopped hard at the box office for good measure.

While it’s a little unfair to judge cinema’s elder statesman of ass-kicking on the back of a single dud, especially when outright commercial catastrophes have been few and far between since Taken reinvented his entire career fourteen years ago, it can’t be a coincidence that one of Neeson’s most acclaimed thrillers required a lot less throat-punching than usual.

From from being a standard runner and gunner, writer/director Scott Frank’s A Walk Among the Tombstones is decidedly old school in both approach and aesthetic, opting for a more hard-boiled noir route than audiences had become accustomed to seeing from the leading man.

The veteran’s former cop is found working as a private eye, enlisted by a drug trafficker to help unravel the culprits behind his wife’s kidnap and murder. Diving down the rabbit hole, Neeson’s dogged dick finds himself caught up in a citywide conspiracy, one that forces him to take matters into his own hands and head grapple with moral culpability.

A 68% Rotten Tomatoes score makes A Walk Among the Tombstones Neeson’s second top-rated post-Taken star vehicle on the aggregation site, even if a $62 million box office haul was viewed as a touch disappointing. That being said, Netflix subscribers have taken it straight to their hearts over the course of the last week.

As per FlixPatrol, the atmospheric potboiler has been one of the ten most-watched movies in the United States for days, and resides in third place at the time of writing. Once again, Neeson’s popularity on streaming remains unrivaled and undiminished.