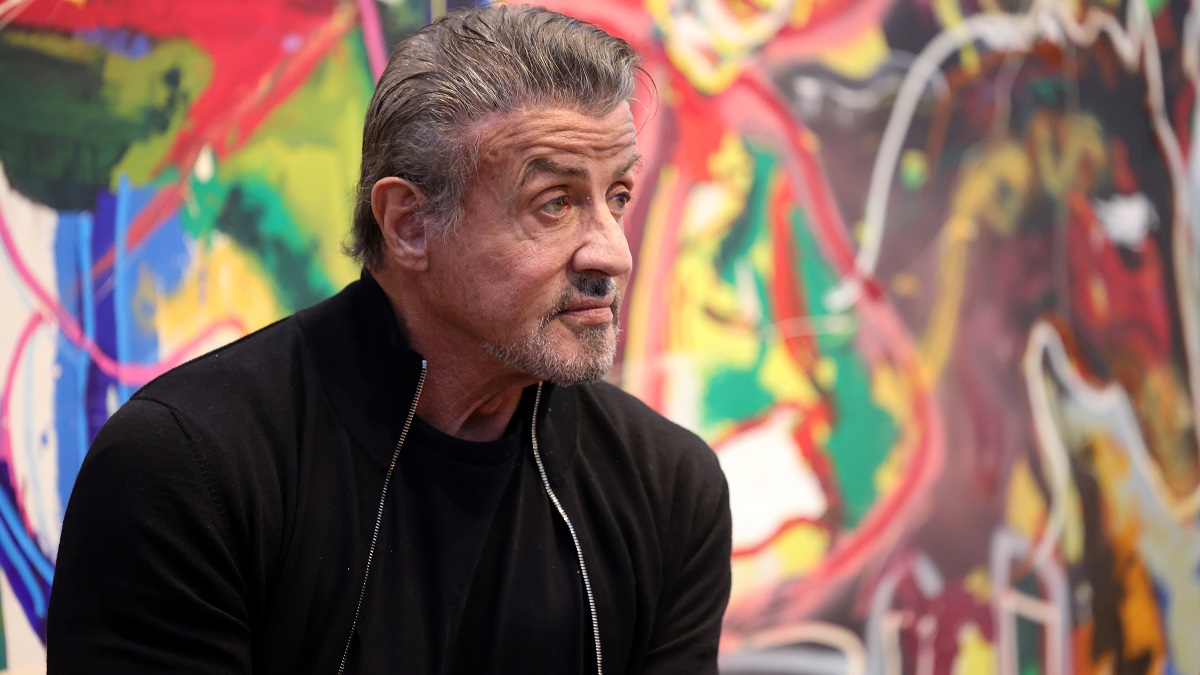 HAGEN, GERMANY - DECEMBER 03: Sylvester Stallone attends a press conference during the opening of the exhibition "Sylvester Stallone - Retrospektive zum 75. Geburtstag" at Osthaus Museum Hagen on December 03, 2021 in Hagen, Germany. The exhibition will run from December 3, 2021 until February 20, 2022. (Photo by Andreas Rentz/Getty Images)

Sylvester Stallone has made plenty of great movies throughout his lengthy and illustrious career, including a number one box office hit in every decade since the 1970s, but he’s also lends his name to no small amount of thoroughly terrible efforts.

One of Sly’s biggest and best blockbusters came with 1993’s Cliffhanger, so when he reunited with director Renny Harlin for high-octane racing thriller Driven almost a decade later, hopes were reasonably high. Unfortunately, it turned out to be one of the worst and most disastrous entries in the action icon’s filmography.

The Rocky and Rambo legend plays a former driver brought out of retirement to mentor a fast-rising star, but he’s got his own demons to contend with and overcome first, before he can even consider propelling his new teammates to victory. That doesn’t sound all that interesting on paper, but it’s even worse in practice.

Driven holds a 14% Rotten Tomatoes score, flopped at the box office after earning less than $55 million on a $94 million budget, and landed seven Razzie nominations including Worst Picture, Worst Director, and Worst Actor, with Stallone admitting in the aftermath he regretted making the film.

And yet, it’s come speeding back into the limelight on streaming, with FlixPatrol revealing that Driven has cracked the HBO Max global most-watched list this week.