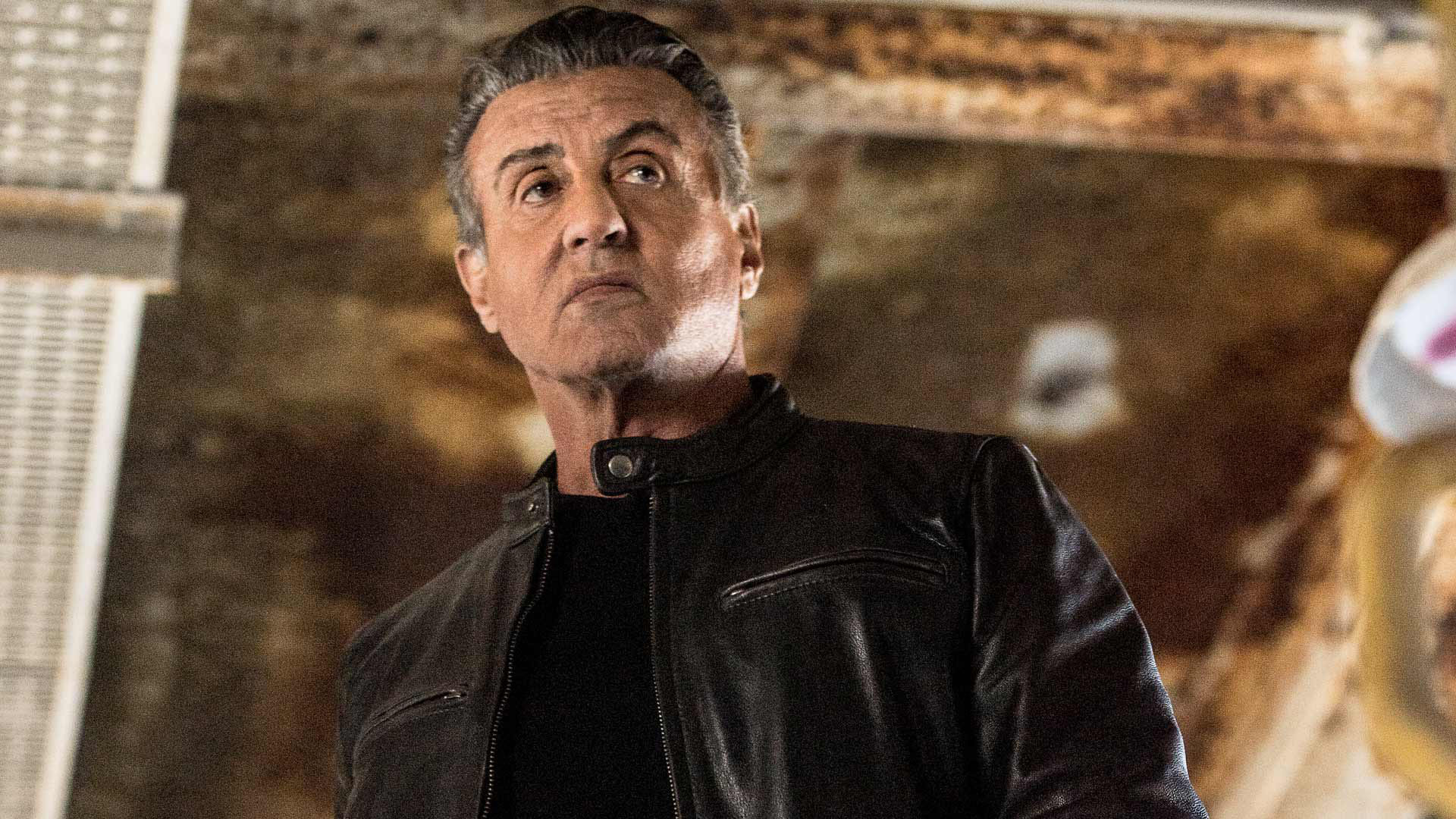 The proof of Sylvester Stallone’s longevity is clear for all to see after The Suicide Squad continued his streak of having a movie open at the top of the box office in every decade since 1970s, but the action icon hasn’t half starred in some bargain bin movies between now and then.

Sly has experienced the highest of highs and the lowest of lows, but despite experiencing a resurgence of sorts thanks to The Expendables franchise, his acclaimed turns in the Creed duology and his comic book collaborations with James Gunn, he hasn’t shaken off his penchant for showing up in some dismal genre fare.

For reasons that can’t readily be explained, 2018’s Backtrace has crashed straight into the Netflix Top 10 most-watched list in sixth position, as per FlixPatrol. Matthew Modine develops amnesia and spends seven years under psychiatric care before he’s convinced to break out, and somehow ends up being injected with a formula that forces him to relive the life he’d long since forgotten.

Stallone is on emotionless and robotic form as the veteran cop hot on his tail seeking to uncover how a forgetful career criminal, the FBI, the dangerous side effects of an experimental drug and stolen money are all connected. Spoiler alert; you won’t care in the slightest.

A 9% Rotten Tomatoes score and 25% user rating tells you all that you need to know, and based on Backtrace‘s current position on the Netflix charts, a lot of subscribers will be wishing they were the ones with amnesia by the time the mercifully brief 87-minute crime thriller is over.