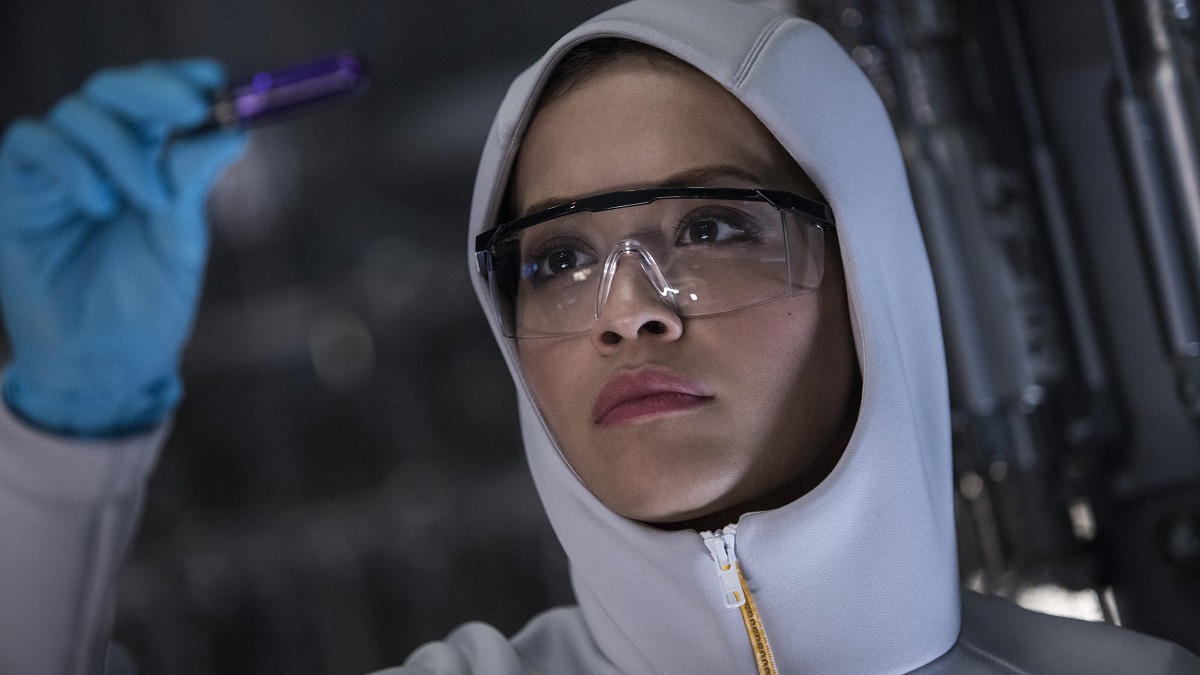 It’s been almost 30 years since the infamous Super Mario Bros. landed on our screens with a dull thud, and the video game adaptation has been a staple part of the cinematic diet ever since.

We’ve seen dozens upon dozens of console-to-screen translations arrive in the meantime, and the vast majority of them haven’t been great. How many entries from the genre have ever managed to impress critics enough to secure a Fresh rating on Rotten Tomatoes, you may ask? The answer is three.

Last year’s unsung Werewolves Within is at the head of the pack with a strong 85%, followed by Sonic the Hedgehog‘s 68%, and the 63% accumulated by Detective Pikachu. The latter was much better than it had any right to be, though, given the skepticism that greeted the first live-action Pokémon movie ever taking its inspiration from relatively obscure and unheralded source material.

However, plenty of fun action sequences and a typically charismatic voice performance from Ryan Reynolds elevated the effects-driven adventure to no end, and a sequel was even announced before Detective Pikachu was released. That hasn’t happened yet, and probably won’t given that a Netflix series is currently in development, but that doesn’t appear to have soured fans in the slightest.

As per FlixPatrol, Detective Pikachu has landed on HBO Max’s global most-watched list, even if Warner Bros.’ flirtation with the iconic property was a lot briefer than it would have hoped.