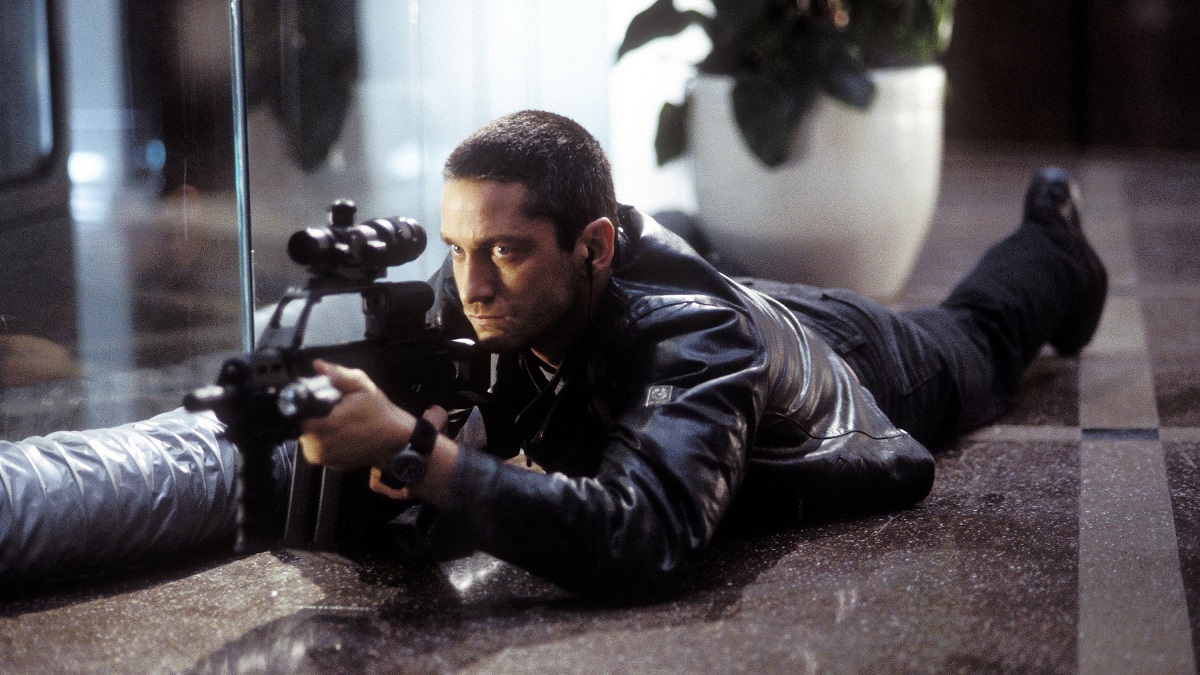 The video game genre is in the midst of arguably its hottest streak ever, with the five best-reviewed entries on Rotten Tomatoes having all been released within the space of the last three years. Of course, a lot of console-to-screen blockbuster wind up getting dismissed by critics and flopping at the box office, which only served to make 2000’s Lara Croft: Tomb Raider look like an even bigger success by comparison.

Angelina Jolie’s debut as the PlayStation icon was the seventh major video game movie to emerge from Hollywood, but it was only the second that didn’t flop. Paul W.S. Anderson’s Mortal Kombat had been the outlier up until that point, but Tomb Raider‘s $274 million haul from theaters was over twice as much money as Anderson’s 1995 cult favorite had managed to bring in.

Tomb Raider was still panned by critics, though, and fans didn’t seem all that convinced by it either, but a smash hit is a smash hit, whichever way you try and cut it. Takings for the sequel fell of a cliff, but it’s the OG that’s returning to prominence on streaming this week, with FlixPatrol revealing that Jolie’s globetrotting heroine has seized a spot on the Prime Video most-watched rankings.

Thanks to a recognizable IP at the apex of its cultural popularity, director Simon West having previously proven his action credentials with Con Air, and freshly-minted Oscar winner Jolie continuing to cement her status as one of Hollywood’s biggest stars, it was an ideal storm of circumstance.