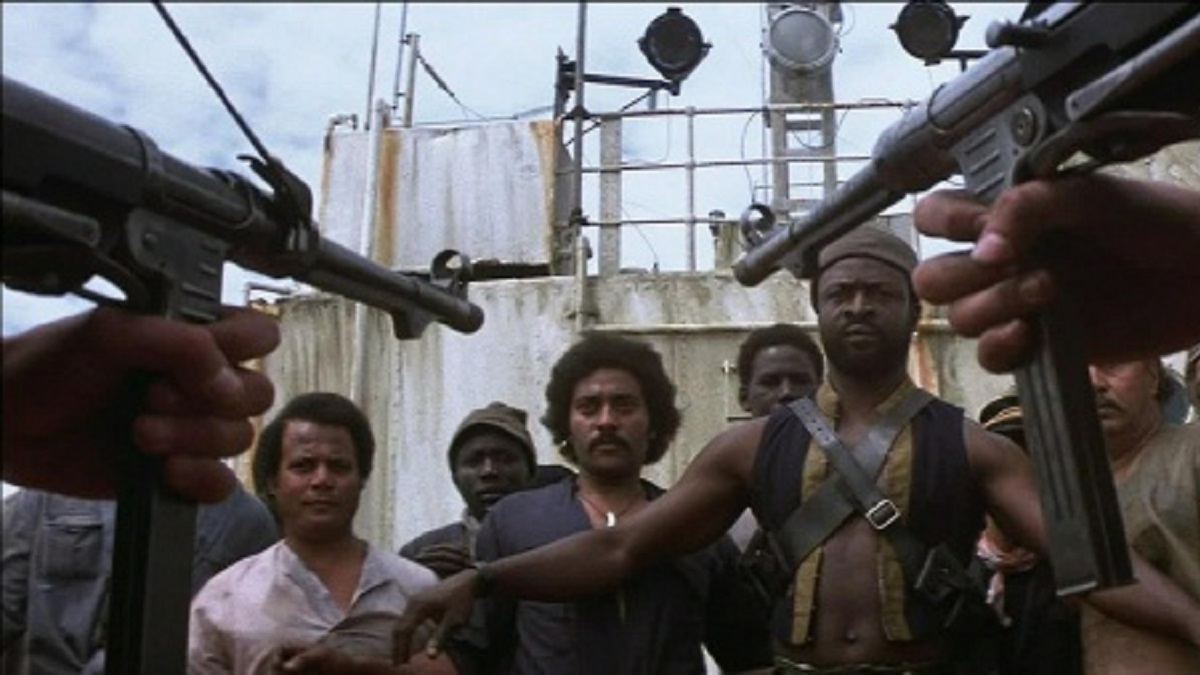 It’s a tough ask, but if you were asked to pinpoint the single most influential figure in the history of blockbuster cinema, then it’s hard to look past Steven Spielberg. Even if we name only three of his big budget crowd-pleasers with which to state his case, then Jaws, Raiders of the Lost Ark, and Jurassic Park speak for themselves.

The classic shark attack thriller pioneered the formula as we know and love it today, revolutionizing cinema and opening the doors to the popcorn adventures that dominate the marketplace on an annual basis. Harrison Ford’s first outing as Indiana Jones is a near-perfect maelstrom of imagination, inventiveness, and exhilaration, while his dino-tastic rampage blew the doors open on the CGI revolution first ushered in by James Cameron’s Terminator 2: Judgement Day.

The iconic archeologist isn’t done yet, either, with fifth and final installment Dial of Destiny coming to theaters this summer, but we’d be happy if it hewed much closer to any of the first three adventures than the wildly polarizing and still-divisive Kingdom of the Crystal Skull.

The Last Crusade has its supporters, but the majority would surely agree that Raiders of the Lost Ark is the one to beat. 100 years from now, we’ll still be talking about the 1981 classic as one of the finest blockbusters to have ever existed, and it remains capable of drawing in the crowds on streaming, too.

Per FlixPatrol, the battle against the Nazis in the race of the Ark of the Covenant can be found as the fifth most-watched feature among iTunes subscribers in the United States, with audiences remaining infatuated with the greatness seeping out of every frame.