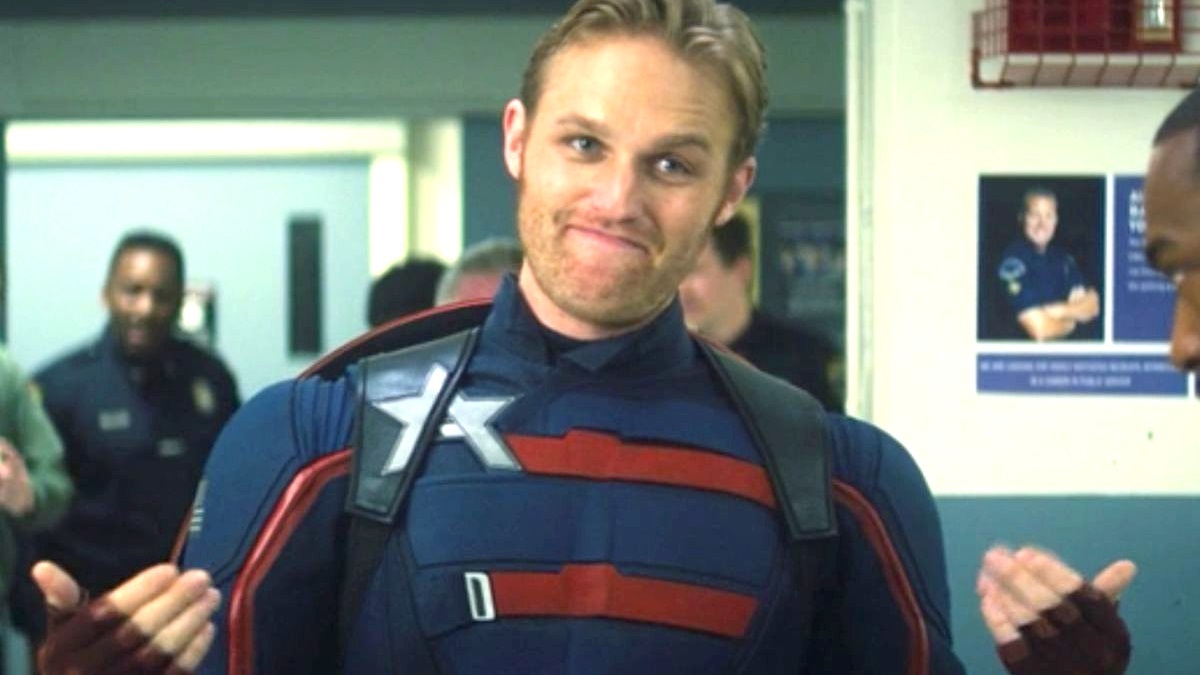 For the most part, the majority of new faces to have been introduced throughout the Marvel Cinematic Universe‘s Phase Four so far have instantly achieved beloved status, which is of course entirely by design.

In what’s a testament to the actor’s performance in The Falcon and the Winter Solider, viewers absolutely hated the government’s hand-picked candidate to replace Steve Rogers as Captain America, even if death threats were taking things a little too far. The final episode of the Disney Plus series left the door wide open for a return, and Russell briefly addressed his MCU future in an interview with The Hollywood Reporter.

The teams they have there are unbelievable, it’s why they make great things. So, anytime I get the opportunity or hear about the chance to reprise a character or work for Marvel again, it’s very exciting because the people are wonderful. So, hopefully, I’ll get to do it again. We’ll see.”

Based on how The Falcon and the Winter Soldier ended, an association with Contessa Valentina Allegra de Fontaine is the most likely avenue, which may or may not evolve into full-blown Thunderbolts membership. As Russell said, though, we’ll just have to wait and see.