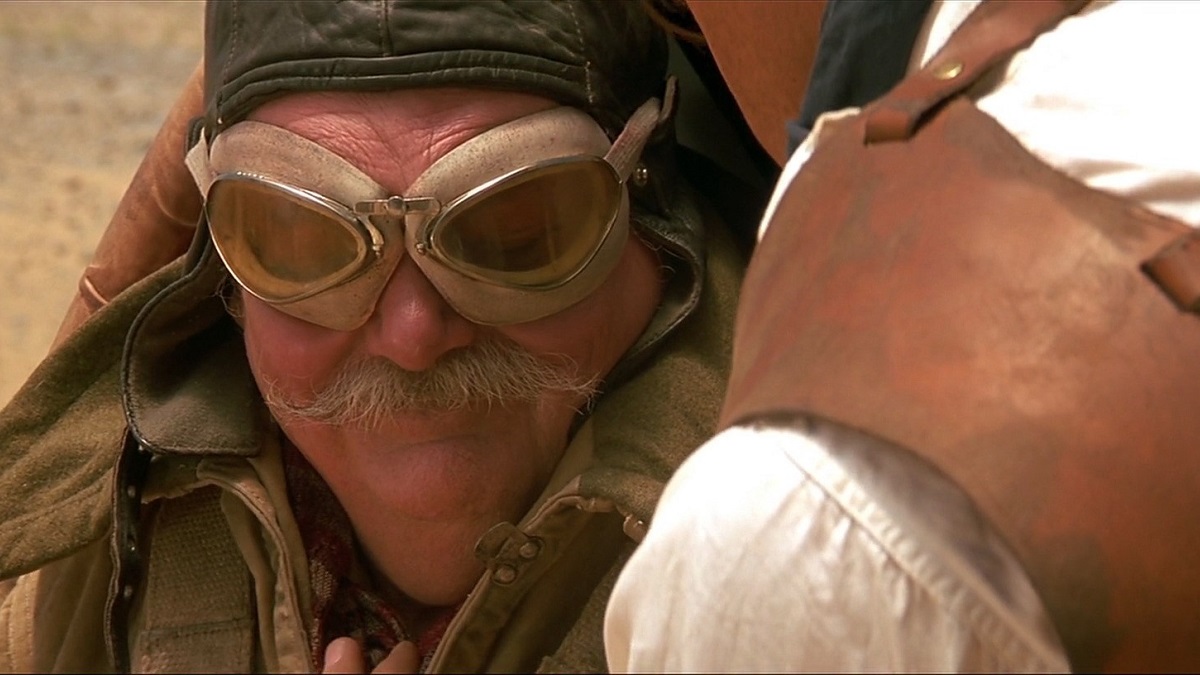 It seems very hard to believe given that the movie has long since gone down in the history books as one of the most popular and beloved blockbusters of the last 25 years, but The Mummy wasn’t the subject of unanimously positive reviews when it first hit theaters back in the summer of 1999.

Not only is it barely certified Fresh on Rotten Tomatoes with a 61% score, but Metacritic has it ranked at an even lower 48. Of course, nobody gives a damn what the critics have to say, because all you need to do is hop onto the internet on any given day to discover that Stephen Sommers’ rollicking old-fashioned adventure remains an evergreen romp.

Daniel Radcliffe became the latest high-profile star to profess his love for The Mummy, which is almost the textbook definition of light and breezy big budget entertainment. Brendan Fraser and Rachel Weisz generate smoldering chemistry as square-jawed man of derring-do Rick O’Connell and ass-kicking librarian Evie, with the duo largely responsible for an entire generation’s sequel awakening if Twitter is to be believed.

The disastrous reception afforded to Tom Cruise’s woefully miscalculated Dark Universe opener proved once and for all that there’s only one sleek, stylish, and pulpy spin on the classic monster mythos audiences are willing to embrace, and it ended with Rob Cohen’s admittedly dismal Tomb of the Dragon Emperor back in 2008.

The opener remains as universally adored as ever, though, with FlixPatrol revealing that The Mummy has skyrocketed into HBO Max’s Top 10 most-watched list in the United States. Not that people ever need an excuse to rewatch it, but it looks as if plenty of subscribers have all been scratching a very similar itch.