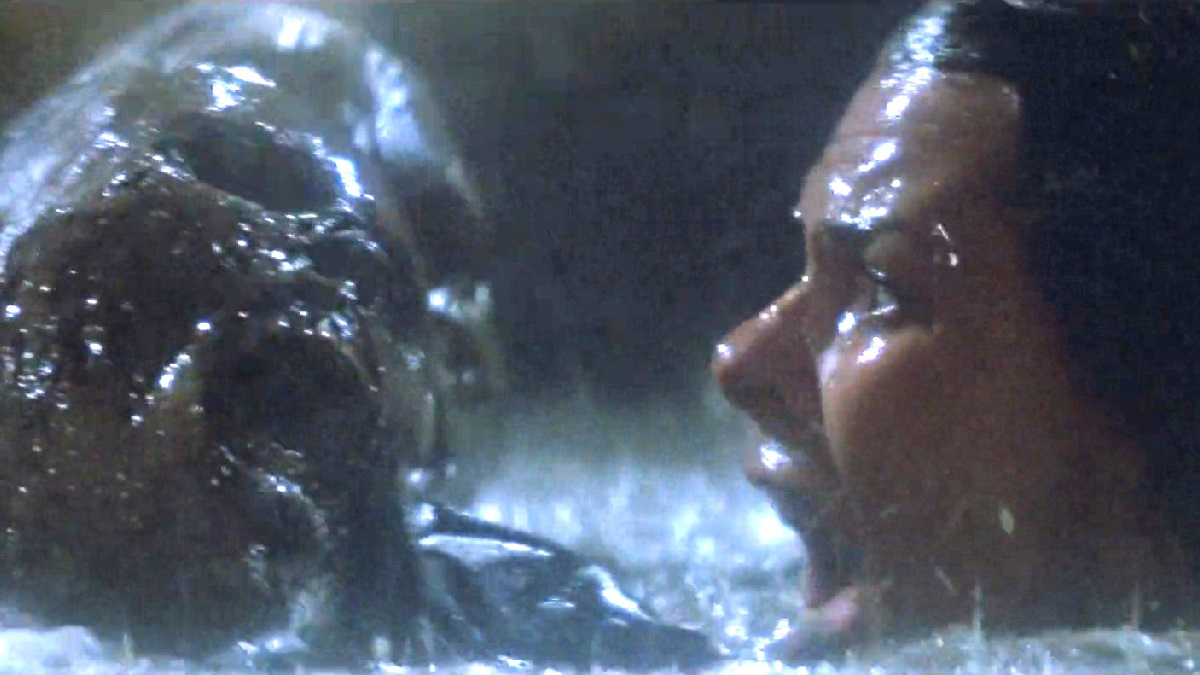 Horror has always been one of the most lucrative genres in the business, utilizing a low cost/high reward model to capitalize on the primal fear of being terrified that continually drives audiences to the multiplex in their numbers. Looking at its critical and commercial success, not to mention its wide-ranging influence, Poltergeist has to be ranked among the very top tier.

Co-written and produced by Steven Spielberg (who originally wanted to direct but couldn’t due to a contractual issue), the bearded legend found a more than suitable replacement in The Texas Chain Saw Massacre‘s Tobe Hooper. That’s an early 1980s dream team if ever there was one, especially when you throw a high concept and cutting-edge effects into the mix.

The ends results were suitably spectacular to put it lightly, with Poltergeist recouping its budget a dozen times over at the box office to bring in $121 million, while it won rave reviews from critics, scared crowds sh*tless, and even landed a trio of Academy Award nominations.

That eventually led to a pair of sequels and a remake, countless parodies, and musical homages by everyone from Misfits to the Spice Girls, and that’s without even mentioning the fact that every supernatural spirit movie revolving around things that go bump in the night owes at least a sliver of debt and gratitude to Poltergiest.

HBO Max subscribers have been getting in on the act this week, too, with the classic frightener having ascended onto the platform’s most-watched list per FlixPatrol, but at least present-day audiences won’t be getting overly freaked out over static when most modern TVs don’t have to deal with such old-fashioned issues.