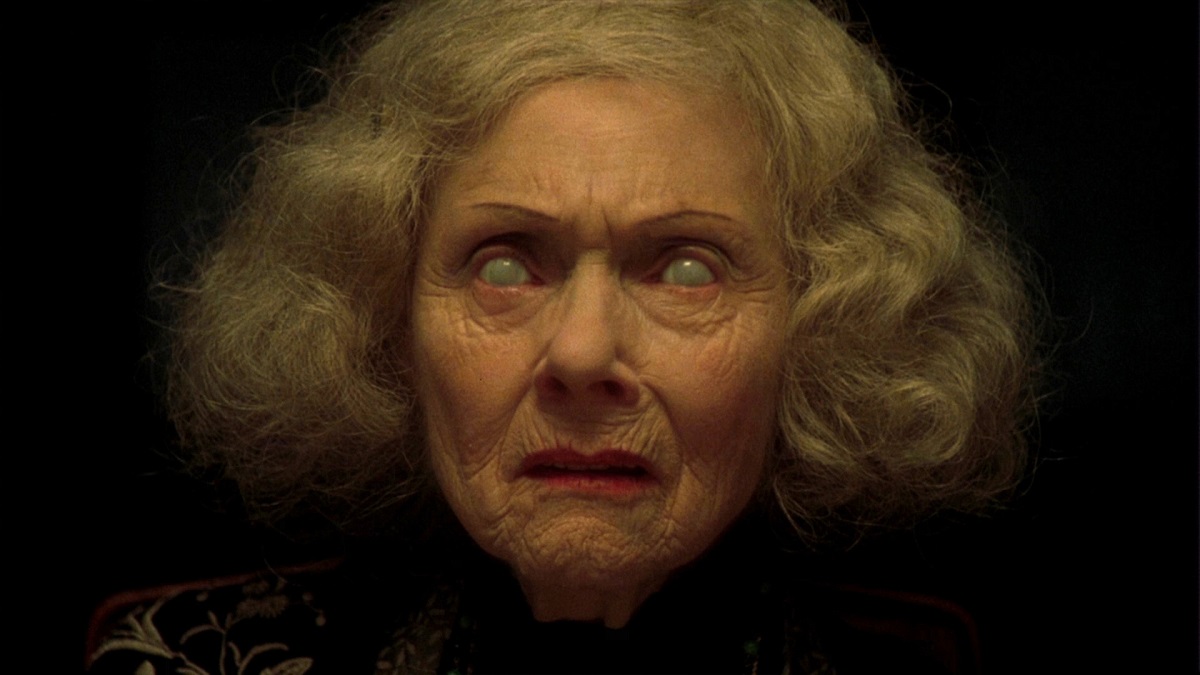 Just because a horror movie comes bearing a PG-13 rating, it doesn’t mean that it won’t come packing plenty of frights, scares, and an underlying sense of terror that just won’t go away. A Quiet Place, Drag Me to Hell, Insidious, Lights Out, and Mama are just some of the titles to have proven the rule, but they all arrived at least a decade after The Others showed how it should be done.

Bolstered by a phenomenal central performance from Nicole Kidman, writer and director Alejandro Amenábar’s chiller went on to become a huge success, bringing in $210 million at the box office on a $17 million budget, with an 84% Rotten Tomatoes score highlighting that critics were just as impressed with the atmospheric chamber piece as paying customers.

Kidman’s overbearing mother moves her two children across the country to the coast in the midst of World War II, anxiously waiting for any news on her husband, while attempting to keep her kids safe from a rare condition that’s left them so susceptible to light, the rays of the sun are potentially life-threatening.

Eerie occurrences begin to unfold with worrying regularity, leading the matriarch to believe something supernatural is afoot. You can tell the jaw-dropping twist at the end of the third act made a dent in the public consciousness when it ended up being parodied so often, but The Others works just fine if you go in knowing how it ends.

iTunes subscribers would clearly agree, with the spooky story of things going bump in the night having apparated on the platform’s global charts this weekend, as per FlixPatrol. A present-day remake was announced in 2020, but let’s be honest, there’s really no need to revisit the same beats under a fresh coat of paint.