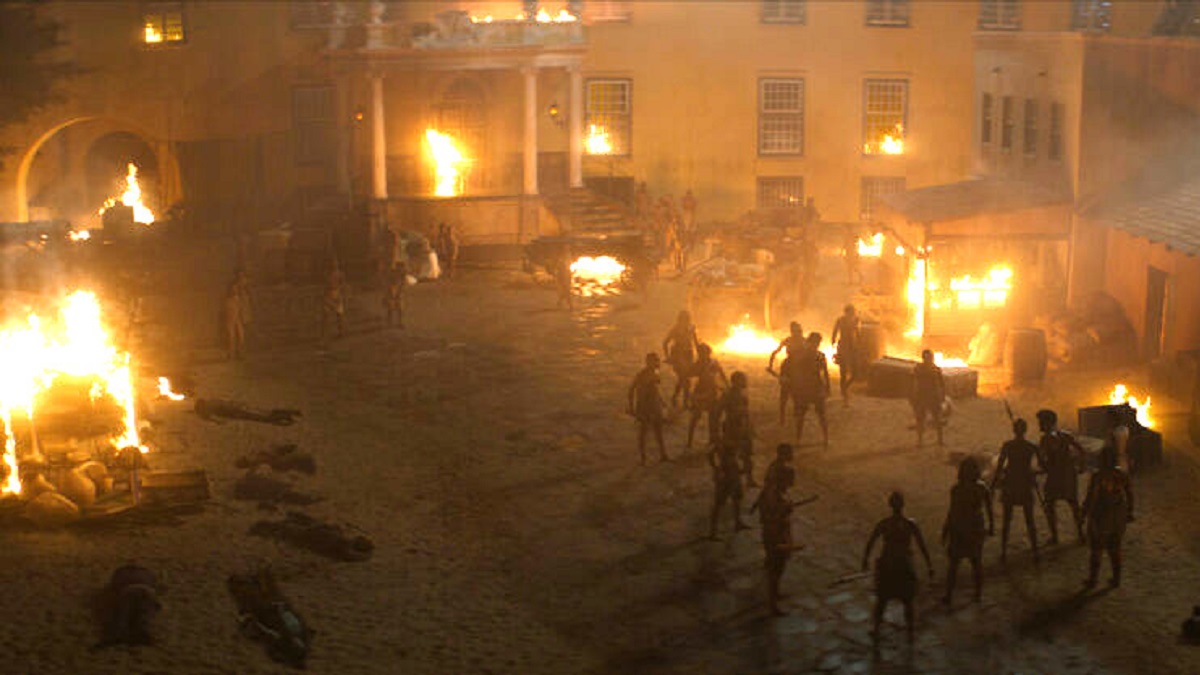 The cast, crew, and creative teams behind any project will always welcome critical acclaim, but the argument over whether reviews have any tangible impact on box office returns is a never-ending one, with The Woman King providing frustrating evidence to the contrary this year.

The Old Guard director Gina Prince-Blythewood’s stunning historical action epic is unquestionably among 2022’s top tier of cinematic offerings, as shown by sky-high Rotten Tomatoes scores of 94 and 99 percent from critics and audiences. It even opened above expectations at the box office, too, but that didn’t prevent it from being deemed a minor commercial disappointment.

Summing up the sentiment, a Reddit thread has been questioning the mechanics behind The Woman King being dubbed an under-performer, even though it topped the domestic box office in its opening weekend with a $19 million haul. That sounds fairly low, but we’re talking about an unflinching R-rated story that runs for a lengthy 135 minutes.

In the end, The Woman King topped out with $94 million in ticket sales, which would have rendered the profit margins so razor-thin they’d have basically been negligible. When you factor in marketing and distribution expenses, plus the cut of the money taken by theaters, then Sony wouldn’t have seen a great return on its investment; a crying shame when Viola Davis’ grizzled badass led one of the top-rated features to emerge from Hollywood since January 1.

There was even sequel chatter for a while, but it’s beginning to look as if that was a fanciful notion more than anything else.