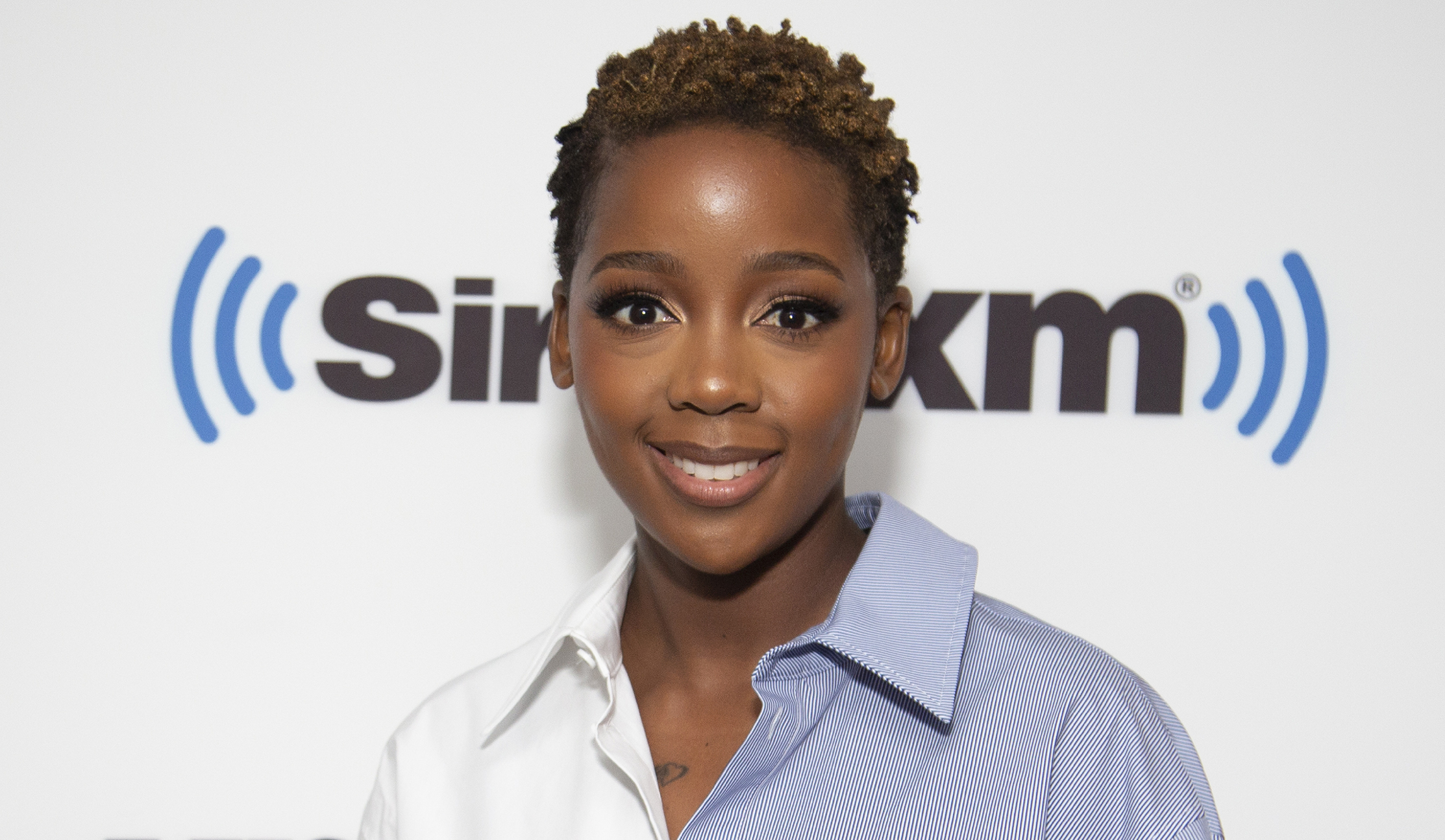 The buzz about a possible sequel to The Woman King is intensifying, with a famous member of the cast already imagining a potential plot.

Speaking to Variety, South African star Thuso Mbedu shared that her co-star John Boyega has developed an intriguing concept for a follow-up to the critically acclaimed film. She describes Boyega’s vision as a deep dive into the complex nature of his character, King Ghezo, who history describes as a usurper and slave trader. Boyega suggests that the next installment of the film explores the grim aspects of the monarch’s rule and the internecine struggle in his kingdom.

“John’s idea is amazing…Basically, to go back to the history of the Dahomey — where [Ghezo] isn’t really a favorable king in real history. He would want us to touch on that in the second one. What if we see him as more of a villain? That type of situation. And I was like, ‘That’s nice!’ It would be cool to see him in a different light.”

She explained that the film’s director, Gina Prince-Bythewood, is not normally interested in making sequels, but her mind changed when Mbedu told her about Boyega’s idea.

“I texted Gina the other day about it [and] she was like, ‘Ah, actually that could work,’ and then started bouncing ideas and I’m like, ‘Gina, go to sleep!’ And she was like, ‘No my mind is ticking already.’ So, we don’t know. Only Sony will tell us”

While it’s still too soon for the studio to commit to a follow-up, earlier this week, Sony Motion Picture Group co-chairman Josh Greenstein and TriStar Pictures president Nicole Brown expressed their pride in the film’s resounding success. Both agree that a sequel might be in the cards if the strong audience turnout continues.

The film stars Academy Award winner Viola Davis and tells the story of the Agojie, an elite group of women warriors who defended the Kingdom of Dahomey for 300 years until the region became a French protectorate.