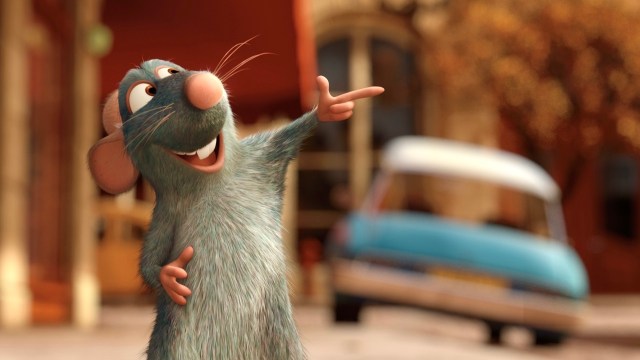 Pitting two characters against each other is a quintessential part of film and television culture, but when both characters are much loved, chaos is bound to ensue. This is the case on Twitter as two iconic movie rodents, the lovable mouse Stuart Little, and the cuisine-loving Remy from Ratatouille, are facing each other in an online war.

In a now-viral tweet, Stuart and Remy are in a versus match, not for their cute appearances, or their charm, but for who would emerge victorious in a fight to the death!

Naturally, the responses to the tweet are nothing short of hilarious, and thankfully, both rodents are receiving a healthy amount of support, so it’s alright to pitch your tent in either camp.

For the supporters of Remy, fans are insisting the Parisian rat will win because of his tough background. The son of Django, leader of the rat colony, Remy has the backing of some of the most powerful rats in all of Paris, who will definitely show up to defend the son of their leader. Also, Remy has the added advantage of the ability to control humans through their hair.

On the other end, those on team Stuart have argued that the little critter is a genius, albeit in a smaller package. While he has been coddled from a very young age, he can drive a car, fly a plane, and do what a lot of other humans can, making him a more intelligent character than Remy.

As fans continue to debate on which character will end up victorious, there exists a third option lurking around, as a growing number of people believe the ultimate fighting rodent will be the fearless Jerry from the classic cartoon, Tom and Jerry.

As fears of Twitter’s shutdown continue to loom, fans can’t help but continue to enjoy the many chaotic debates that arise every day.