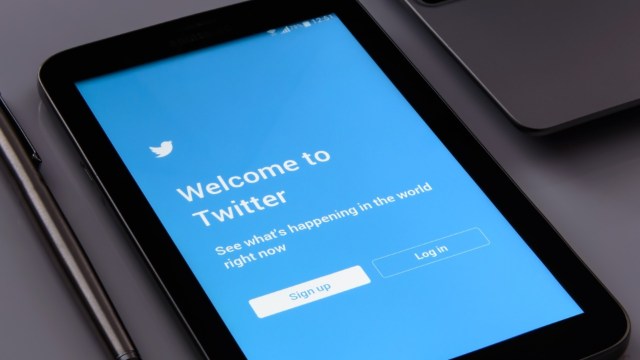 Image via Pixabay
Review of:

Twitter users have begun to mourn the death of the bluebird, as Elon Musk‘s takeover of the website might have finally put the nail in the coffin.

The popular social media site has gone through plenty of changes since Musk bought it, such as paid verification and mass layoffs. But, now Musk might have sealed its fate. The CEO gave an ultimatum to his employees regarding their employment, then later announced that the Twitter building will be closed due to fears of sabotage.

If this doesn’t kill the website, I don’t know what will.

The hashtag #RipTwitter is currently trending on the website. Users have begun saying their final condolences while some shared alternative sites that they’ll be moving to. But, still, some were celebrating their freedom after being bound by the bluebird for however many years.

Among all this, an old tweet from 2007 resurfaced, from none other than Twitter itself, saying that the site is about to go offline. 15 years ago, still evergreen. Iconic behavior.

The Verge reported that multiple employees voted “no” when Musk gave them said ultimatum. They could stay and be subjected to harsher working conditions, or they quit and receive two month worth of pay and one month’s severance. They called his bluff. Iconic behavior pt. 2.

It’s hard to predict the future of Twitter despite it seeming destined for certain doom. Perhaps we’ll find out what happens next once the company’s office building opens its doors once more at the end of the month.