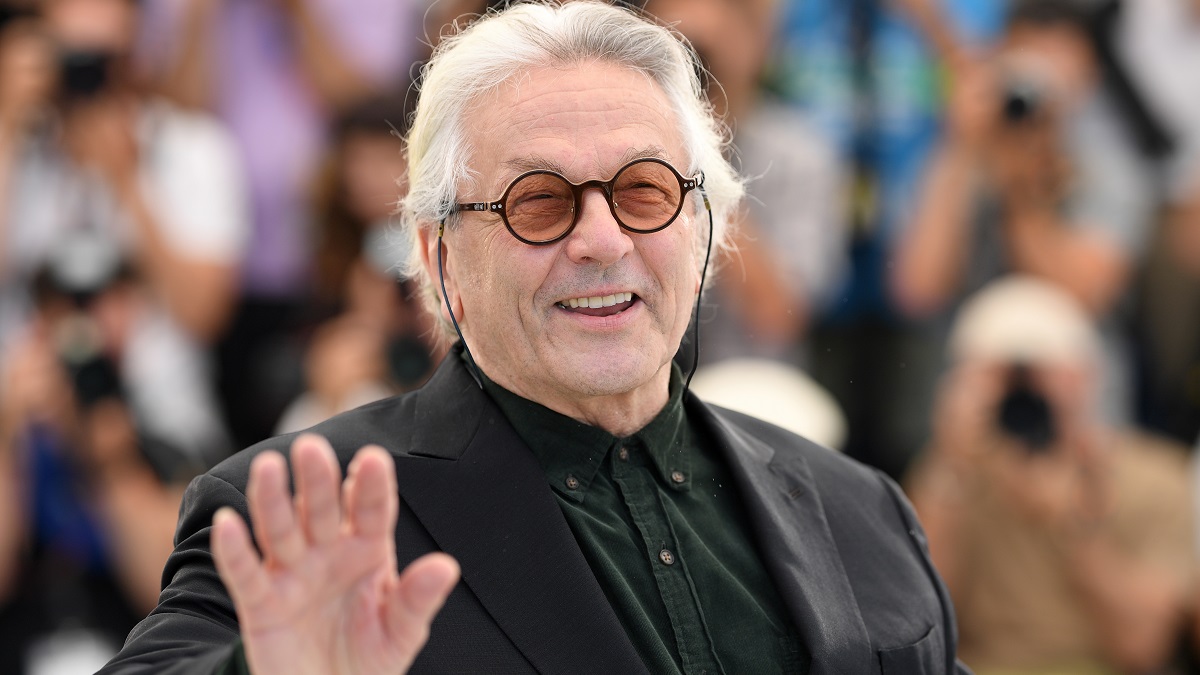 George Miller’s Justice League: Mortal is without a doubt one of the most famous movies that was never made, with the Mad Max architect coming agonizingly close to getting his $200 million superhero blockbuster in front of cameras before Warner Bros. pulled the plug.

He had a cast and crew in place, completed storyboards, costume fittings were underway, and Australia was pegged as the shooting location, before things ultimately fell apart at the final hurdle. Of course, it didn’t set the filmmaker back much given that he rebounded with the instant classic Mad Max: Fury Road, but that doesn’t mean he’s not still fielding questions about the genre.

It’s become almost obligatory for any recognizable name to be asked about the current state of the comic book union when speaking to the press, with Miller the latest in the firing line while speaking at the Cannes Film Festival (via Variety).

“They endure and have endured anyway. The one thing you will be certain of is that they will change, they will morph into something else. Marvel and the DC Universe are basically the vestiges of the Greek and Norse and Roman mythologies. There’s a direct equivalence between each of those characters. We’re going through an era in which I think we’re expressing through moving image narrative these stories. They’re echoes of the past, but they’re adjusted to have meaning to us.”

That’s a much more measure approach than the “boring as sh*t” and “ass-paralyzingly boring” takes we’ve been hearing recently, which leads us to wonder if Miller ever rues Justice League: Mortal as the one that got away.