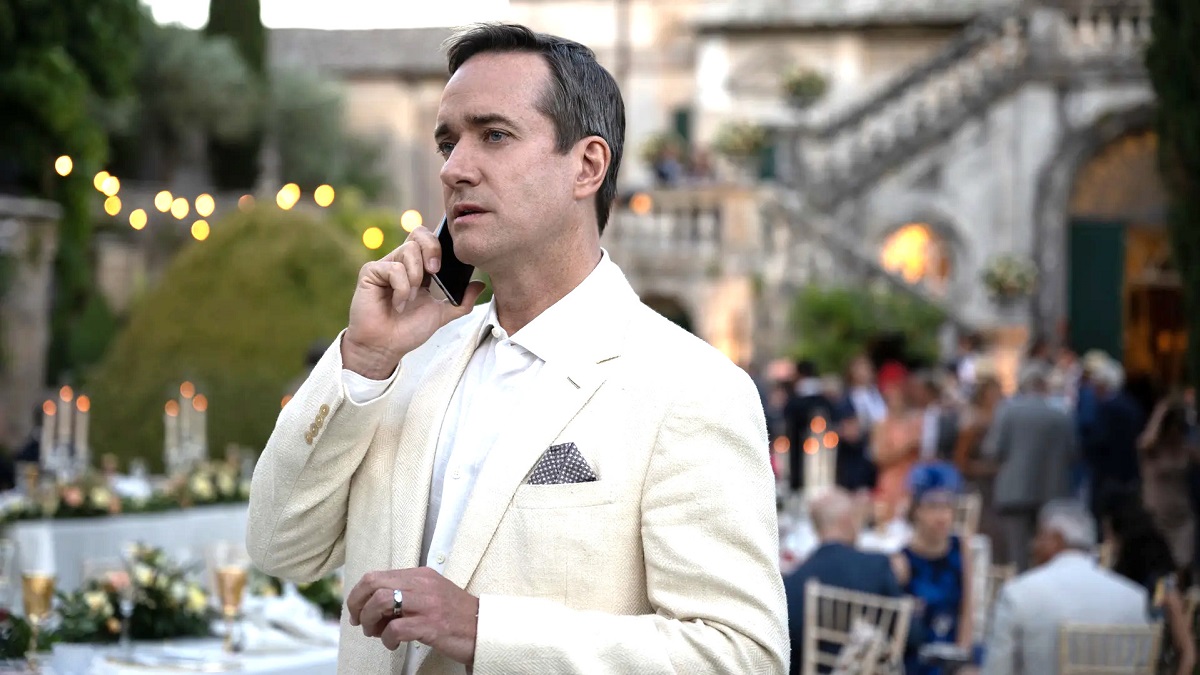 Ever since Martin Scorsese opened up an unexpectedly large can of worms by decrying the Marvel Cinematic Universe and the superhero genre at large as not being cinema, it’s become an increasingly hot topic on the interview circuit whenever any notable star or filmmaker sits down to discuss the past, present, and future state of either their careers, or the industry as a whole.

As you’d expect, lines have been drawn in the sand after several acclaimed directors joined Scorsese in lamenting the over-reliance on spandex-clad crimefighters and CGI spectacle, while others have made it clear that they’re either huge fans of blockbuster comic book adaptations, or appreciate that franchises like the MCU are a necessity to keep theatrical business afloat due to the billions of box office dollars they bring in.

That leads us onto Succession star Matthew Macfadyen, who offered what might be the most hilarious take yet. When quizzed by Vanity Fair if he had any interest in becoming the latest British thespian to take the plunge and break bad in a superhero spectacular, the actor offered a succinct response.

“I’ve done one big film like that, and it was a green screen thing. It’s ass-paralyzingly boring, just acting to tennis balls and dots on the screen. You’re doing it for the money.”

Interestingly, Macfadyen might say he’s only done one effects-heavy project, but his filmography says different. Ridley Scott’s Robin Hood, Paul W.S. Anderson’s The Three Musketeers, and Disney fantasy The Nutcracker and the Four Realms all cost in the region of $100 million and featured plenty of visual trickery, although he’s presumably talking about the latter given that it featured the most digital backdrops by far.