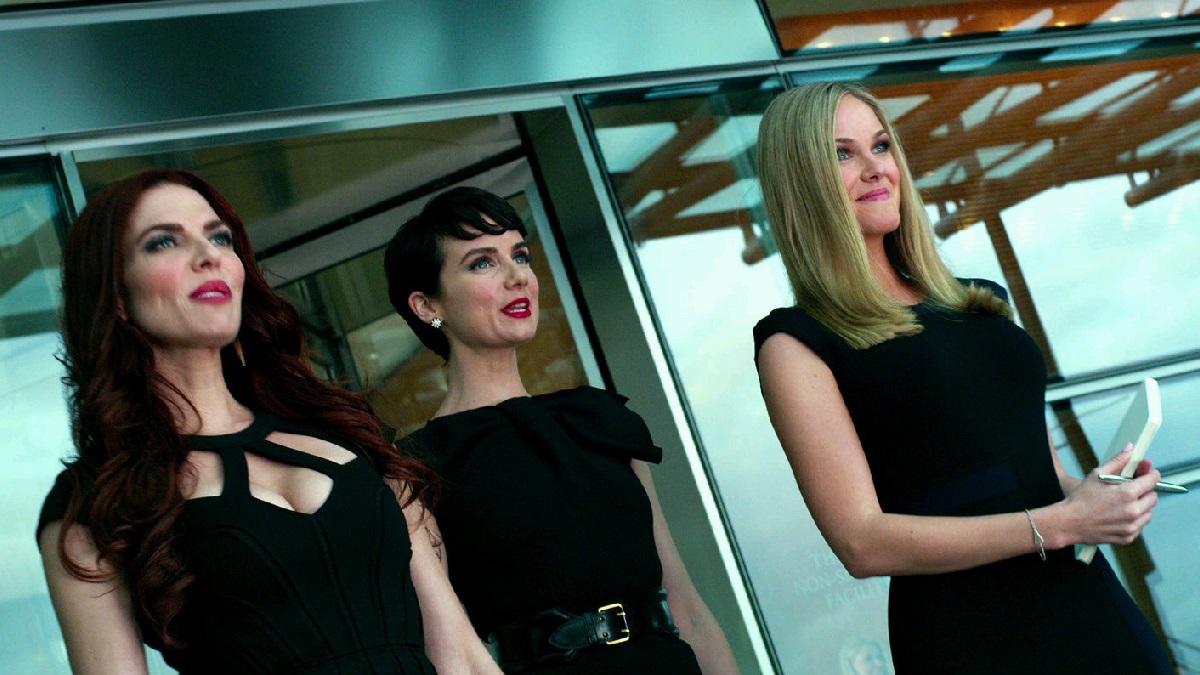 Only 50 feature films in history have ever managed to earn at least a billion dollars at the box office, with James Cameron’s Avatar: The Way of Water guaranteed to make it 51 sooner rather than later, but only one can lay claim to the distinction of being the worst member of the 10-figure club. As things stand, the dubious honor belongs to Michael Bay’s Transformers: Age of Extinction, and it’s entirely well-deserved.

Of the half-century of movies to have entered the illustrious club, not a single one of them has managed to fare worse on Rotten Tomatoes than the 17 percent score accrued by Bay’s fourth time at the helm of the franchise. In fact, Jurassic World Dominion is second-to-last on the aggregation site, but a 29 percent rating puts it miles ahead of Mark Wahlberg’s awful debut as an Autobot sympathizer.

It’s been almost eight and a half years since Age of Extinction managed to earn a small fortune from theaters in spite of being resolutely panned by almost anyone unfortunate enough to have witness all 165 minutes of its soul-destroying minutes firsthand, but at least a scathing Reddit thread has indicated that it won’t be undergoing a nostalgia-tinged reappraisal anytime soon.

Bay’s Transformers blockbusters kept getting progressively worse with each new installment, but audiences did finally see sense when The Last Knight arrived, with takings dropping by almost $500 million between the fourth and fifth entries. Age of Extinction is utterly woeful, a sentiment that’s thankfully still shared among modern film fans, and it could be a while before something even more egregious comes along to crash through the billion barrier.