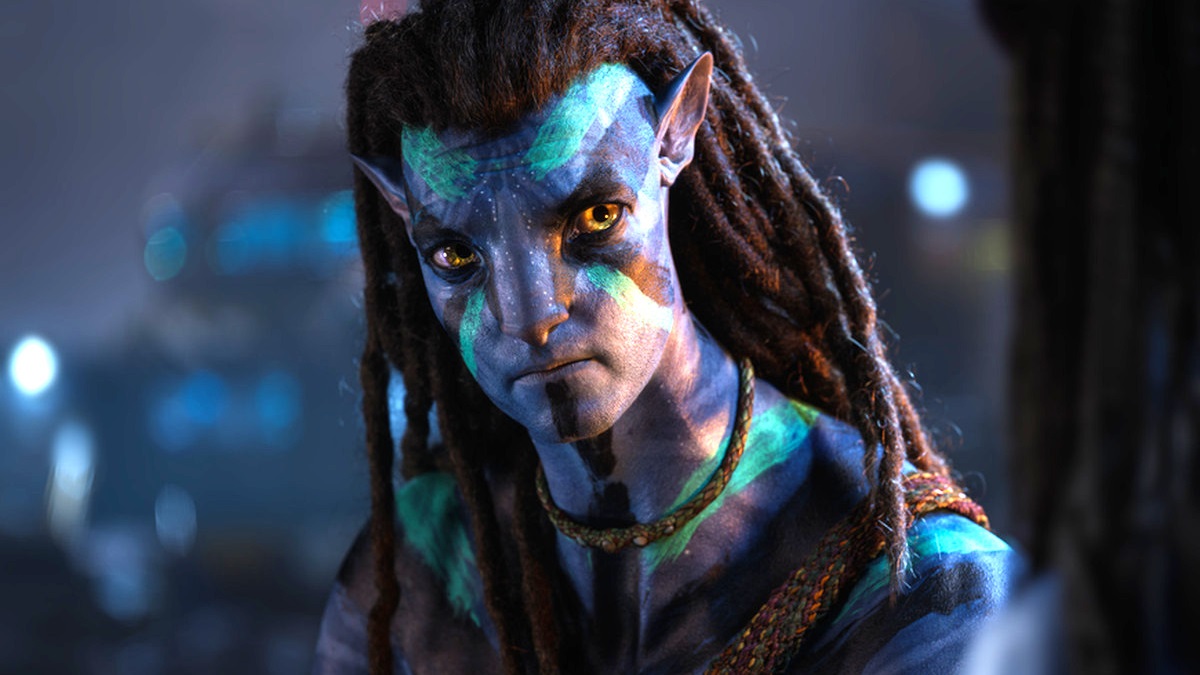 One of James Cameron’s recurring themes throughout the press trail for Avatar: The Way of Water is for the filmmaker to claim that he’s not going out of his way to actively bash the Marvel Cinematic Universe, before immediately going on to do just that.

It’s something we’ve admittedly become accustomed to, when virtually every high-profile filmmaker is asked for their thoughts and opinions on the state of superhero cinema whenever they’re out promoting their latest project. Unlike contemporaries such as Quentin Tarantino and Martin Scorsese, though, Cameron has built his reputation on making hugely expensive effects-driven blockbusters, so he’s definitely better qualified than most to share his opinions.

The long-awaited second installment in a saga that’s poised to run for anywhere between three and seven films is finally playing in theaters, and Cameron will be looking to do the unthinkable and direct the highest-grossing film in history for a third time. To do that, he’s going to need all of the ticket-selling help he can get, which is where The Way of Water has a massive advantage over the MCU.

China has become increasingly selective over which Hollywood imports it approves for theatrical distribution, with the MCU having been shut out of the country entirely since Spider-Man: No Way Home landed in the summer of 2019. However, Avatar 2 is tracking to earn at least $350 million from the nation’s multiplexes, giving Cameron a significant leg-up when it comes to his dream of seeing the sci-fi spectacular earn so much money that 20th Century Studios have no choice but to give Avatar 4 the green light, and maybe even fifth, sixth, and seventh chapters, too.