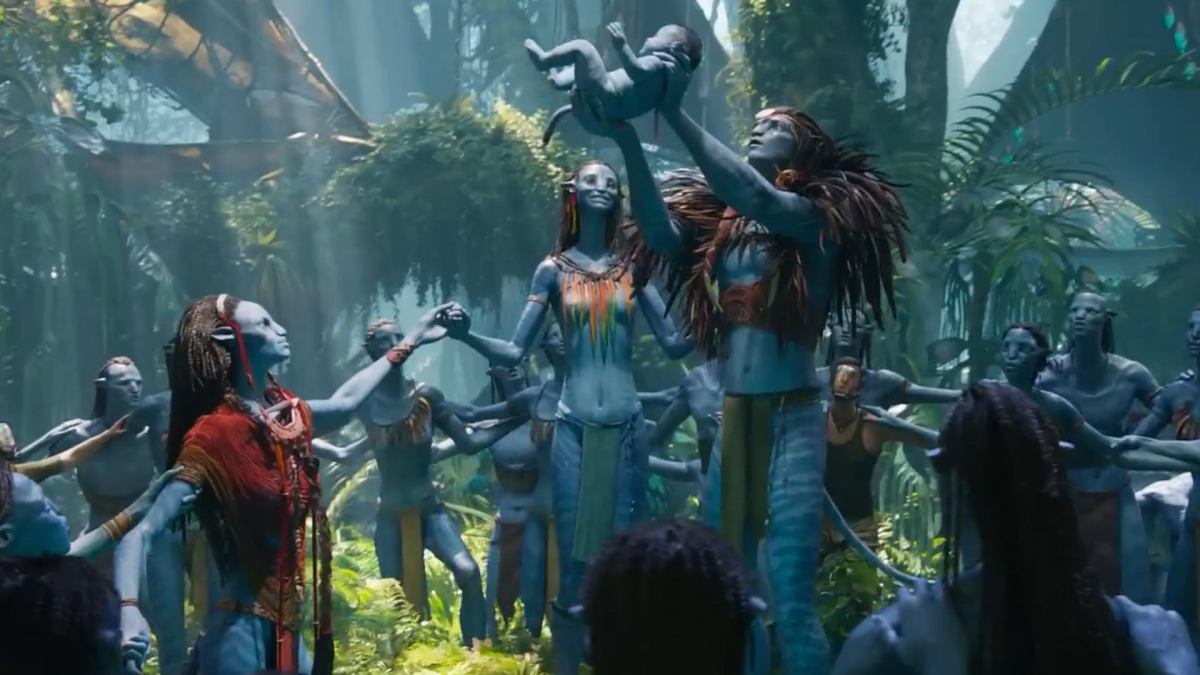 For the last 13 years, we’ve heard insiders, analysts, and members of the general public predicting the worst for James Cameron’s Avatar sequels, of which we’re guaranteed at least two.

The Way of Water is only weeks away from coming to theaters, and the majority of the third installment has already been shot, so we’re getting a trilogy at the very least. Beyond that, though, the jury remains out. Even Cameron has admitted that there are no guarantees, with the impending return to Pandora needing to become one of the highest-grossing movies of all-time just to turn a profit.

It all goes to plan, we’ll end up with five Avatar blockbusters, but could Cameron make even more beyond that? Given that it’s taken him over a dozen years to make two, we’re not entirely sure he’s got the lifespan, but the filmmaker nonetheless revealed to The Hollywood Reporter that if people want six and seventh chapters, he’s open to telling them.

I’d be 89 by [Avatar 6 and 7]. Obviously, I’m not going to be able to make Avatar movies indefinitely, the amount of energy required. I would have to train somebody how to do this because, I don’t care how smart you are as a director, you don’t know how to do this.”

If The Way of Water turns out to be another multi-billion dollar smash hit, then it could signify that the world wants as many Avatar stories as humanly possible. No franchise that runs for seven films has a 100 percent success rate, it should be noted, but this is James Cameron we’re talking about.