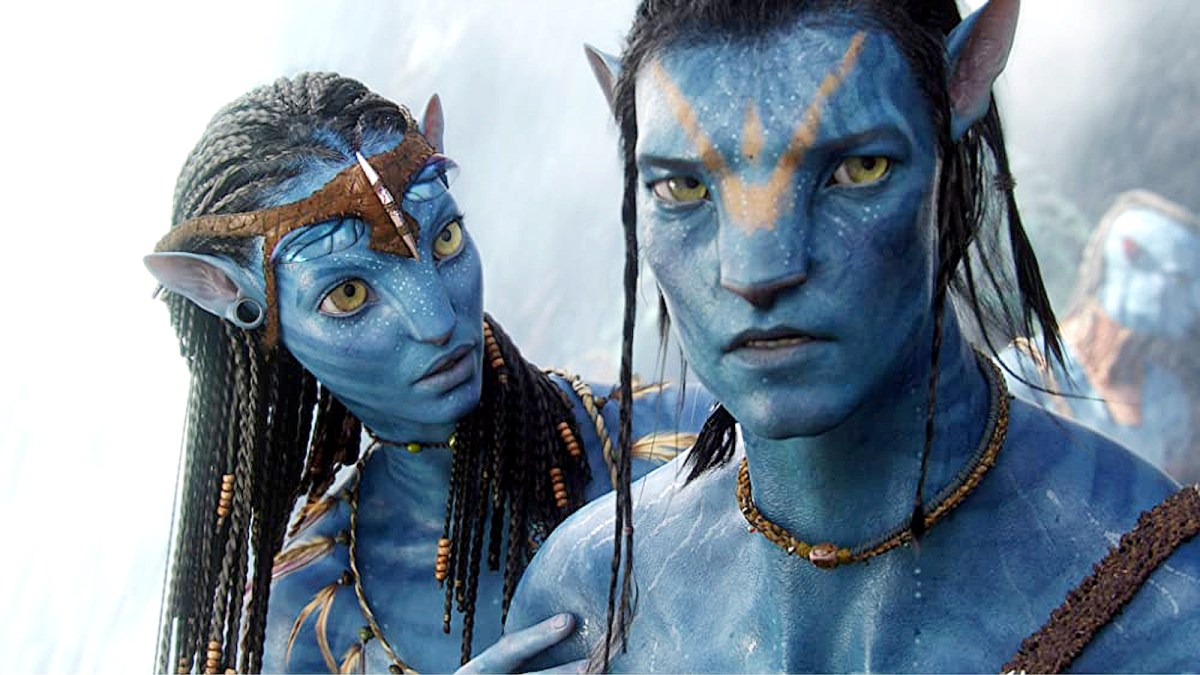 We haven’t even had the chance to so much as dip our toes into the long-awaited Avatar sequel The Way of Water, and its lead star Sam Worthington has just given huge progress updates on the franchise’s future installments.

Appearing as a guest on The Tonight Show with Jimmy Fallon, Worthington, who plays Jake in the film, addressed director James Cameron’s now infamous plans on making five Avatar films all up. However, given the second film isn’t even out yet, the progress on Avatar 3 — and Avatar 4 for that matter — might surprise you.

He even touched on the fifth film, should we ever see it. But don’t worry, it seems like Cameron hasn’t let himself get too in over his head.

“There’s five in the saga if we’re lucky enough to get it. We’re not arrogant enough to assume it’s going to connect. We really hope so because we love the movie.”

It’s certainly all well and good to play coy about the potential success, or even lack of it, regarding the fifth film in the franchise, but surely the arrogance train leaves the station once you start shooting scenes for film four when film two hasn’t even hit cinemas yet.

The progress on the sequels feels even more surprising given the frank way James Cameron has spoken about the financial risks of making The Way of Water. According to him, the film would need to gross around $2 billion USD to be worthwhile and to break even. To put it in perspective, only five films have ever crossed such a threshold. Sure, Cameron directed two of them and one of them is the original Avatar — the highest-grossing film of all time — but needless to say, we’re scared.

In any case, we won’t have a strong sense of whether the franchise will see all five films released until we see The Way of Water, in cinemas on Dec. 16, 2022.