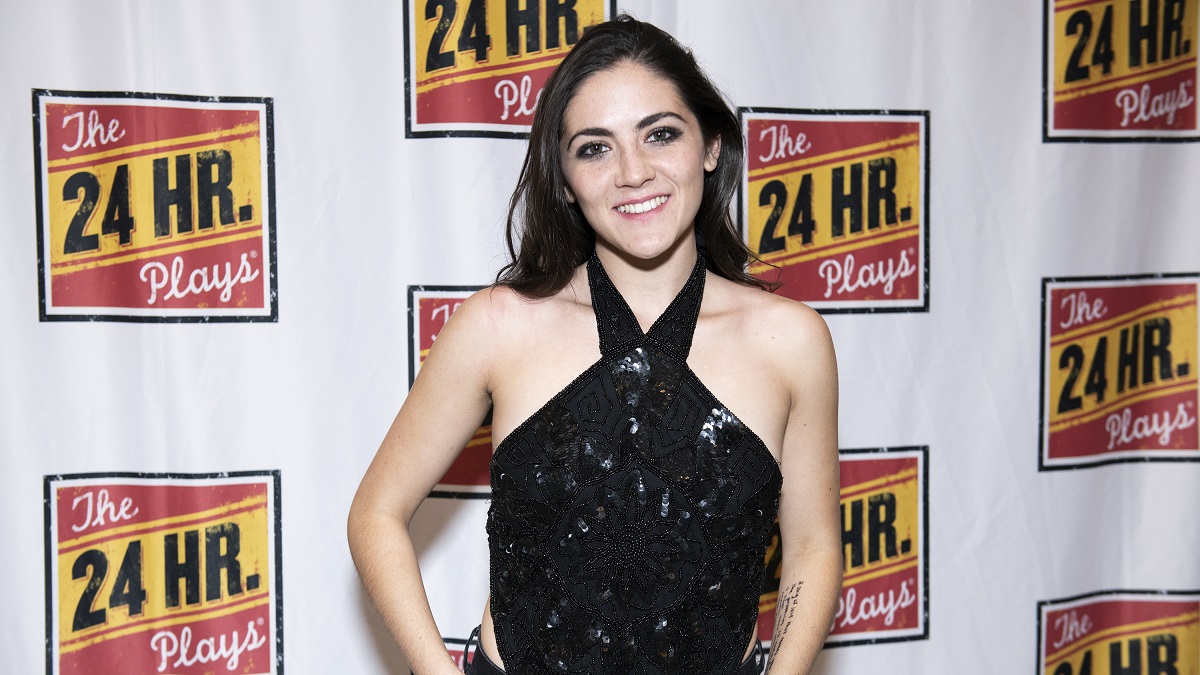 One of the most intriguing horror movies on the horizon is prequel Orphan: First Kill, if only from an entirely technical perspective.

Despite taking place before the events of an opening installment that was released in 2009, 24 year-old Isabelle Fuhrmann will be reprising the role of Esther, despite the fact she played a 9 year-old over a decade ago. The star has teased that First Kill will make cinematic history with how it allows her to play the part again, but the fast-rising talent has just signed on to headline her first action-packed adventure.

As per Deadline, Fuhrman will lead the cast of Sheroes, which is being written and directed by Spring Breakers producer Jordan Gertner. The plot follows four close friends who travel to the other side of the world for the trip of a lifetime, before finding themselves getting increasingly in over their heads.

Furhrman will headline the ensemble as aspiring actress Ezra, with the central quartet rounded out by Batwoman‘s Wallis Day, The Man in the White Van‘s Skai Jackson, and Valerian and the City of a Thousand Planets‘ Sasha Luss. Words including “mayhem”and “chaos” have been used to describe the battle for survival at the heart of Sheroes, which sounds like it could be a fun genre flick.