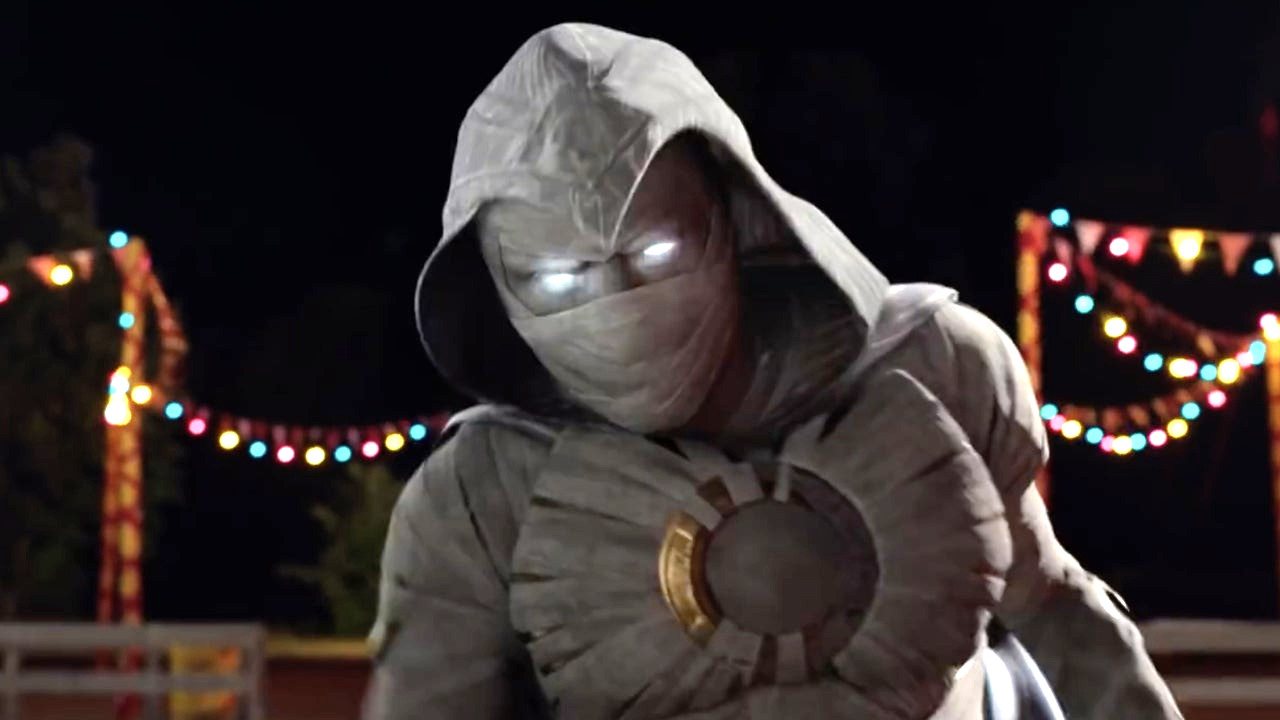 Moon Knight’s Oscar Isaac has a theory that MCU films have replaced comedy movies at the box office. With Marvel’s string of successes and mainstream likability, it might be hard to disagree with his assessment.

In an interview with Esquire magazine, Isaac shared his thoughts on the MCU’s influence on the film industry.

“Marvel has taken the place of big comedies, to a certain extent, in the theater. There was a time when you’d go and watch the big comedies. You’d watch ‘Hangover,’ you’d watch all the great Judd Apatow films. And now it feels like these are the movies that people go to, to have a really good time and to laugh. These superhero movies, particularly the Marvel movies — exclusively the Marvel movies. That’s a really important element.”

Looking back at the popular comedy movies of the past, comedies did hold their own at one point. The Hangover, Wedding Crashers (which made more than Batman Begins domestically), and Talladega Nights: The Ballad of Ricky Bobby were all in the top 10 movies for the domestic box office in their respective years, right next to other big blockbusters, which gives credence to Isaac’s opinion.

It’s important to note, however, that even in the era of the big comedies, action and superhero films still reigned supreme. Whether it was director Sam Raimi’s Spider-Man or Christopher Nolan’s The Dark Knight, this genre often outperformed standard big comedies and every other movie genre.

The Pirates of the Caribbean movies exist in that middle ground between action and comedy, and the franchise has been immensely successful because of its massive appeal. This might be an appropriate comparison to Marvel movies since they too balance between the genres rather than holding true to any one side.

Interestingly enough, The Hangover director, Todd Phillips, made the transition into the realm of DC Films by directing Joker starring Joaquin Phoenix. The movie made $1.074 billion at the box office, and Phoenix won the 2020 Academy Award for Best Lead Actor in a Leading Role. The movie may have been about a ‘comedian’, but it was most assuredly a comic book movie.