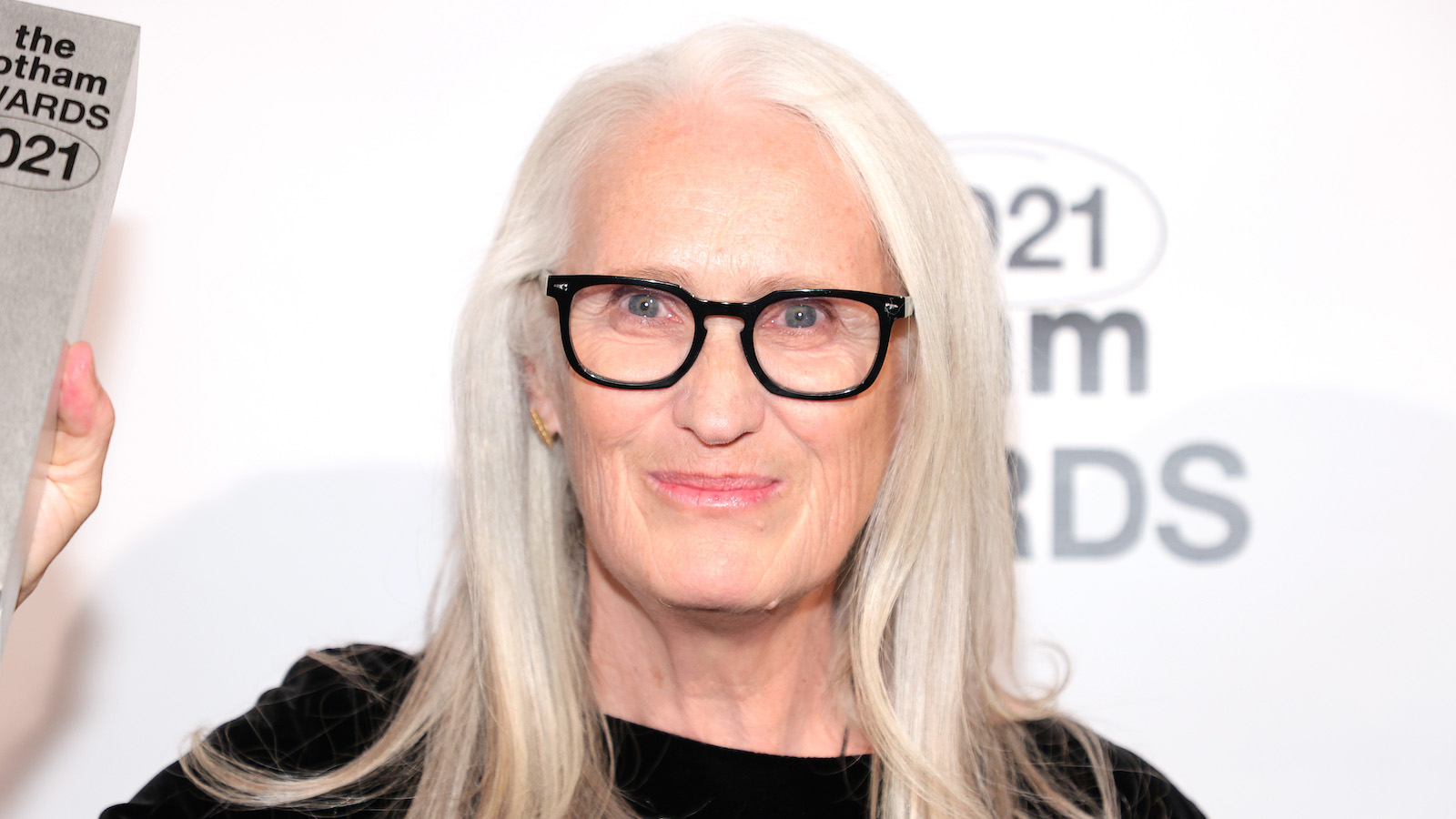 Jane Campion’s The Power of the Dog is not only leading the pack when it comes to Oscar nominations, with an incredible 12 nods at the 94th Academy Awards. The filmmaker also made history by becoming the first woman ever to be nominated twice for Best Director.

Campion, who adapted the screenplay for The Power of the Dog based on a 1967 novel of the same name by Thomas Savage, was previously nominated for 1993’s The Piano.

Chloé Zhao just recently became the second woman to ever win the statuette for Best Director for 2020’s Nomadland. Before then, the only previous woman to win in that category was Kathryn Bigelow for 2010’s explosive war drama, The Hurt Locker.

In addition to Campion getting some much-deserved recognition, Ari Wegner, the director of photography for The Power of the Dog, also became the second woman ever to be nominated for Best Cinematography. The only other woman to be nominated in the category was Rachel Morrison for Mudbound in 2018 — she received the nod but did not win.

In total, this is only the seventh time ever that a woman has been nominated for Best Director.

The Power of the Dog previously won Campion the top directing prize at last year’s Venice Film Festival, as well as a Directors Guild of America Award nomination.