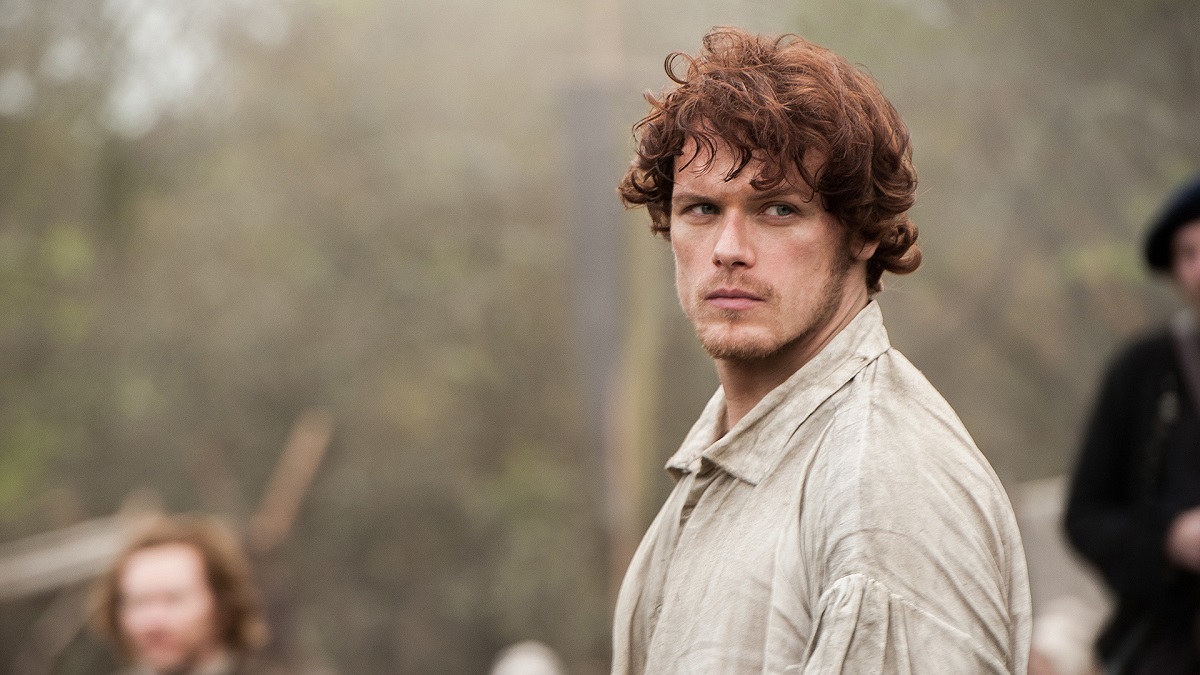 Outlander star Sam Heughan has always been a fan-favorite choice to portray James Bond, but who knew the actor actually auditioned for Casino Royale? Dinna ken 007 could be Scottish, but we could live with worse.

In a recent profile in Gentleman’s Journal magazine, Heughan detailed his experience auditioning for the role back in 2005.

“I did audition for it, back when they were doing Casino Royale,” he said. “But I was quite young then. I was like twenty-something. It was when Daniel Craig got the role. And I think, initially at least, they were going to go younger; to go back to when Bond was like 20-years-old.”

Obviously, that didn’t turn out to be the case; Craig inherited the tuxedo and the Walther PPK. But now that the actor has retired following No Time to Die, will Heughan be the next star to take a crack at Her Majesty’s superspy?

“I don’t think so,” the Outlander alum revealed. “I think the odds are a bit of a fallacy. I’m obviously such a huge fan of the Bond movies. I actually just rewatched the most recent one again, No Time To Die. I mean, it would be an incredible job, wouldn’t it?”

Recently, Tom Holland talked about how he pitched the idea of a younger James Bond to the powers that be, and the Scottish thespian thinks that is actually what’s in store for the iconic fictional character’s next outing. “I actually feel like that’s what they might do next – do an origin story, which would be pretty cool,” He continued.

Heughan may have lost out on Bond, but he’s had one hell of a ride as one of Outlander‘s leads, Jamie, over the past nine years, a streak he’s continuing into an ongoing season six, and beyond.

The story of Jamie and Claire continues every Sunday on Starz.