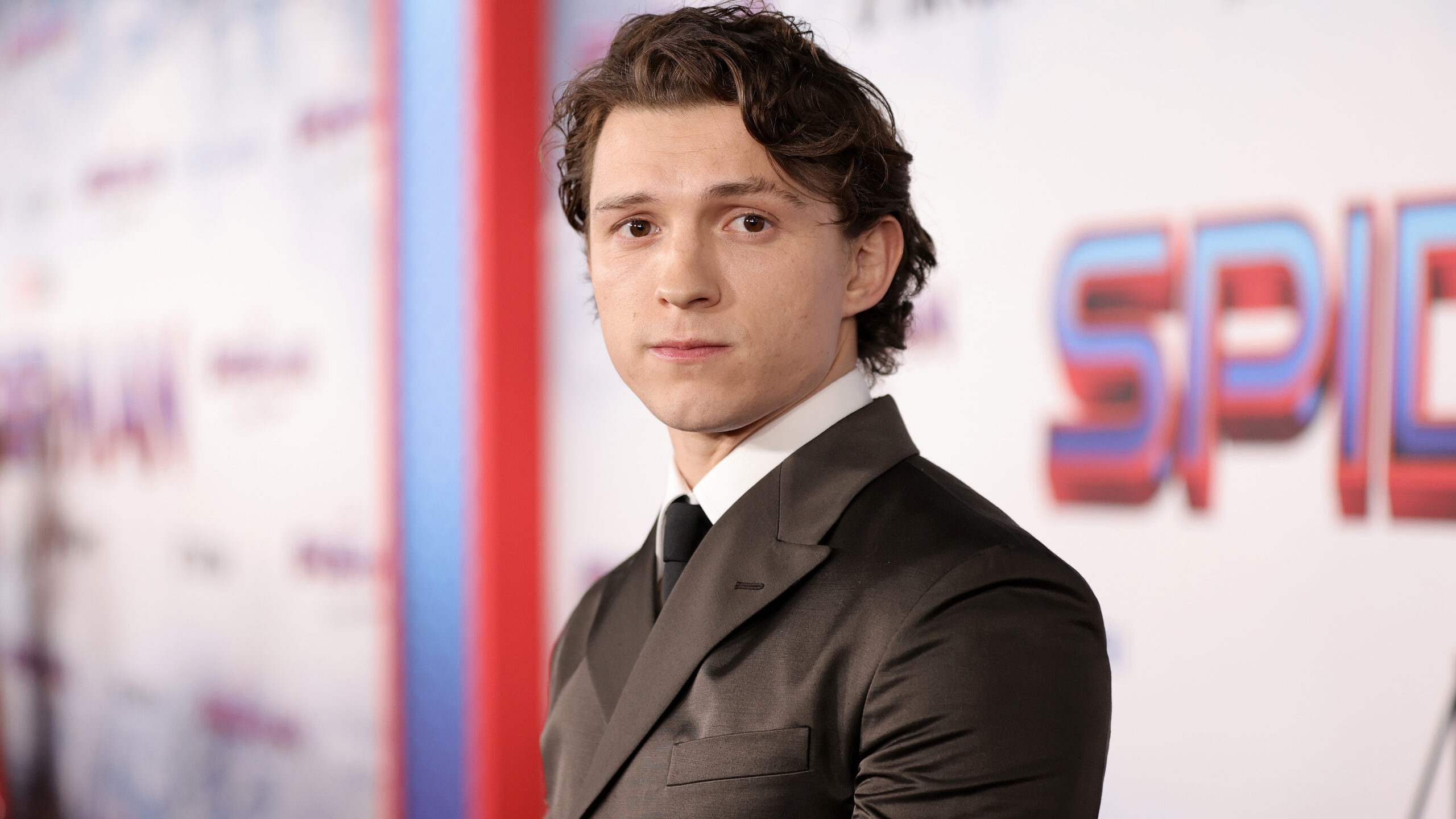 Tom Holland already revealed how his pitch for a James Bond film essentially turned into the live-action adaptation of Uncharted, and thanks to his recent appearance on Late Night with Seth Meyers, let’s just say we’re glad the powers that be didn’t go along with it, and leave it at that.

As the Spider-Man: No Way Home star explains, he’d originally intended to play a younger James Bond, as opposed to video game icon Nathan Drake, though with a twist that no one will see coming:

“It didn’t work out quite as planned. Essentially, I’m such a big fan of James Bond. I’ve loved Daniel Craig’s movies,” Holland said. “And I just thought: If they were to move on it would be really exciting to see how James Bond becomes James Bond. So, I pitched this idea for a movie, which is kind of a stupid idea. Essentially you wouldn’t tell the audience that it was a James Bond movie until the end, but from a marketing point of view, that’s a nightmare. Like that just doesn’t make any sense.”

No, Tom, it doesn’t, though we might have an idea where that marketing initiative came from.

Frankly, the idea of Holland as a younger James Bond may not be too far-fetched. With Daniel Craig’s tenure ending soon, the franchise may pursue a more original, niche-friendly portrayal of 007 over a generic male lead in a rehash of previous outings.

By portraying two iconic pop culture characters in two action blockbusters over the span of just a few months, Holland has emerged as one of Hollywood’s most in-demand leading men. Why wouldn’t he want to take on Her Majesty’s Secret Service role? It’s a license to kill.