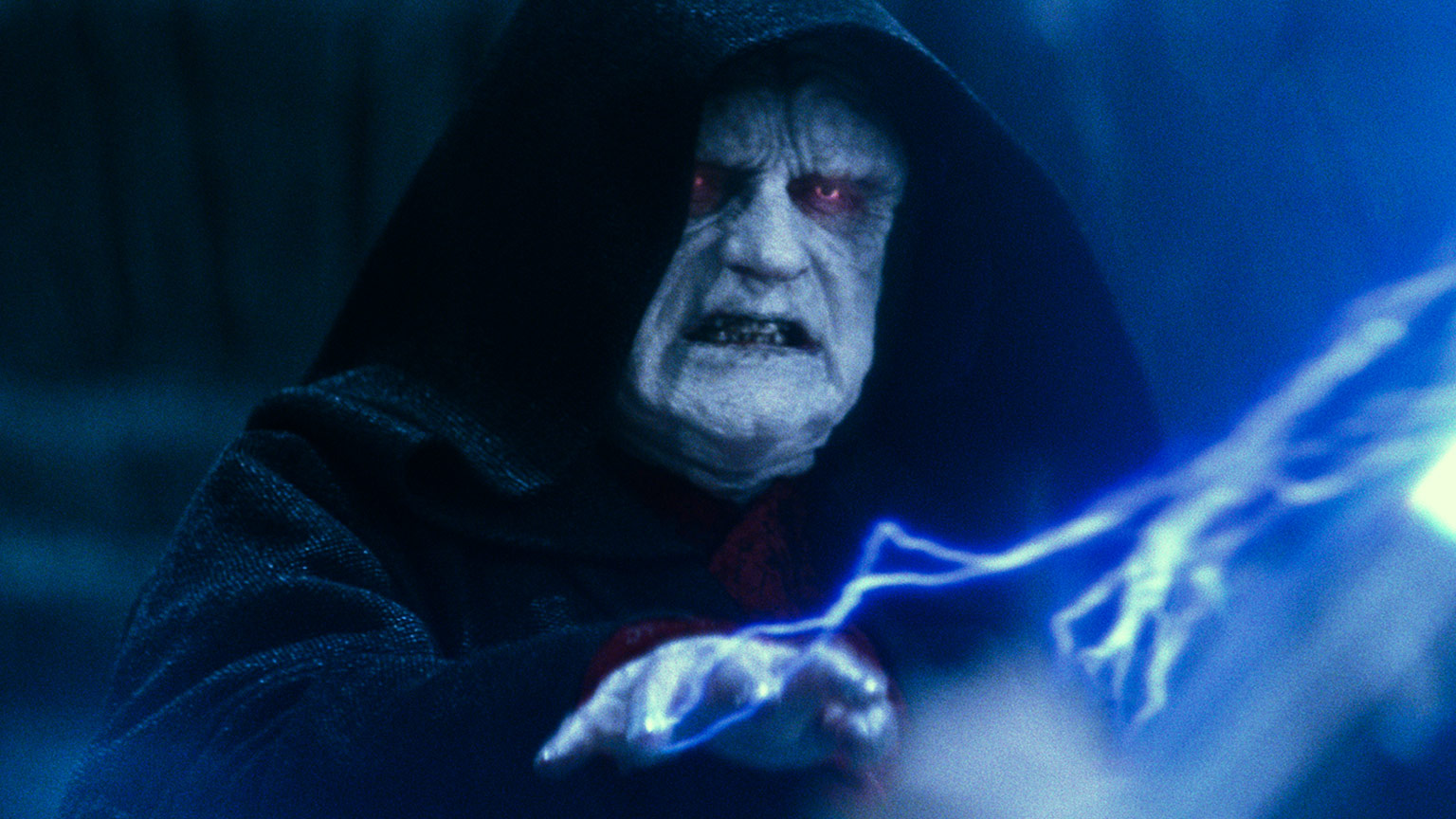 Luke Skywalker said nothing was ever really gone in Star Wars: The Last Jedi and this apparently rings true for Ian McDiarmid, his villainous Emperor Palpatine, and his ability to torment heroes and audiences since 1983.

In an interview with the U.K.’s Metro from last year, shared by Star Wars News Net, the 77-year-old spoke of how he believes his character, who met his demise thanks to his granddaughter Rey in Star Wars: The Rise of Skywalker, is truly gone.

However, McDiarmid did note there is still a possibility he could appear in stories set before the 2019 film — specifically in Disney Plus’ forthcoming series Obi-Wan Kenobi.

“I think I have to accept thanks to my ungrateful granddaughter, my annihilation was finally final,” he said.

“Of course, Vader is back in the new [Obi-Wan Kenobi] television series so I suppose it’s not impossible that one day his mentor might be discovered once again skulking in the shadows.”

The Mandalorian and The Book of Boba Fett have brought in characters from earlier in the series, to both great acclaim and surprise, so it is definitely possible McDiarmid could be planting the seeds here for an appearance in the Kenobi miniseries coming in May.

We will have to wait and see, but we’ve been disappointed before – Han Solo was anticipated by some fans to appear in Fett’s finale, after all.

Obi-Wan Kenobi is set to premiere on May 25 on Disney Plus.