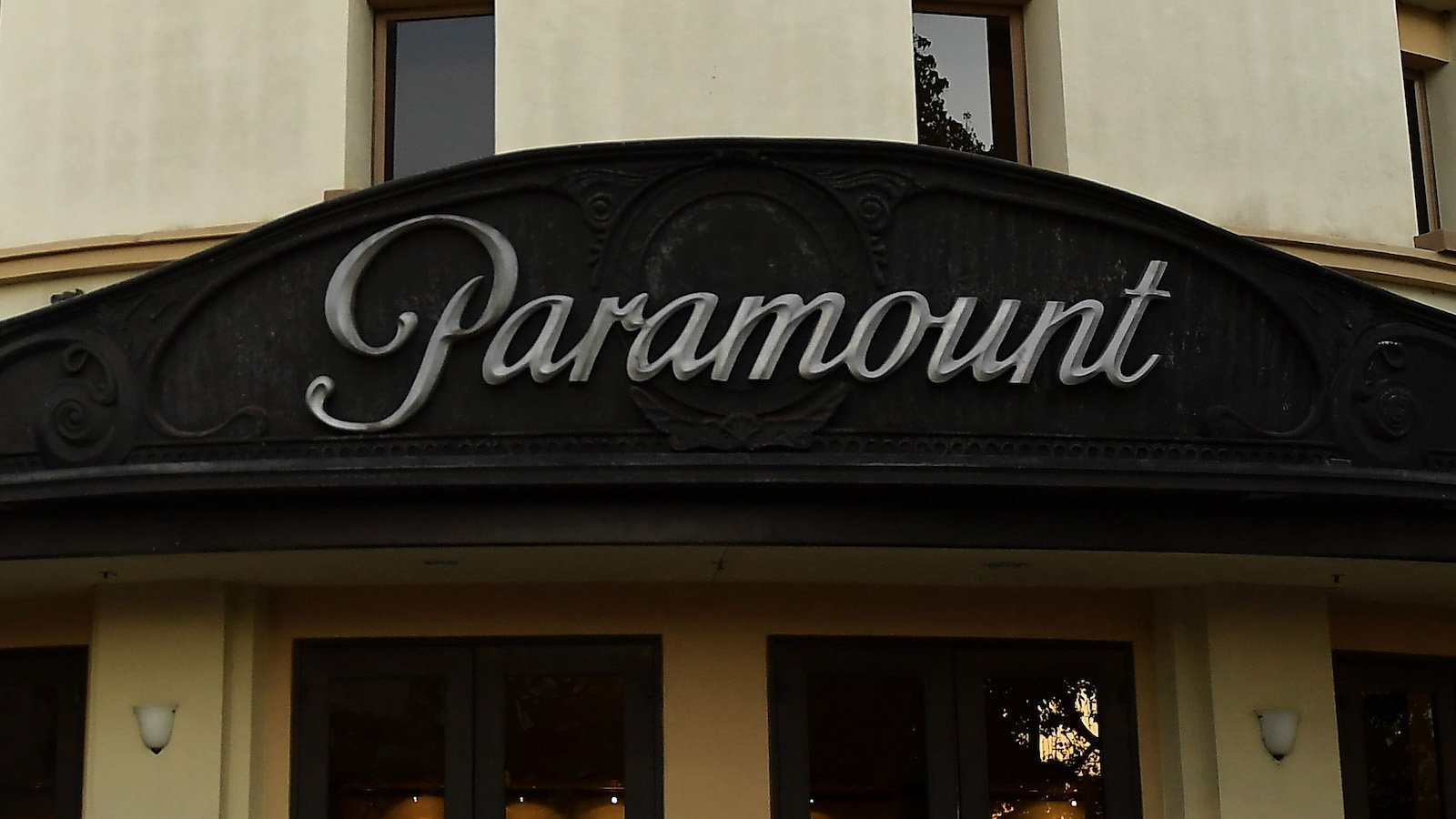 Deadline reports that Paramount Worldwide Acquisition Group has nabbed distribution rights to Sheroes worldwide, and filming for the project just wrapped in Thailand. The plot details chronicle four close friends who travel for the experience of a lifetime but soon find out that paradise is nothing like what they dreamed.

Sheroes will star Skai Jackson, Sasha Luss, Wallis Day, and Isabelle Fuhrman as they trade their vacation state of mind for the fight of their lives. Thailand brings more violence and drama than relaxation, and, as Deadline describes, the friends must try to survive and salvage their friendships along the way.

Spring Breakers producer, Jordan Gertner, is credited with writing and directing Sheroes and the storyline promises to be as adventurous as it is emotional.

Gertner shared his excitement for the project with the following quote to Deadline:

“I am so thrilled to be partnered with this incredible group of actors. It has been such a joy to watch these strong, talented women kick ass and save the day as they bring SHEROES to life.

“Working with Paramount, whose many iconic films have served as an inspiration to me throughout my life, is a dream come true.”

There’s no release date currently in place for Sheroes, but we’ll keep you updated as we find out more.