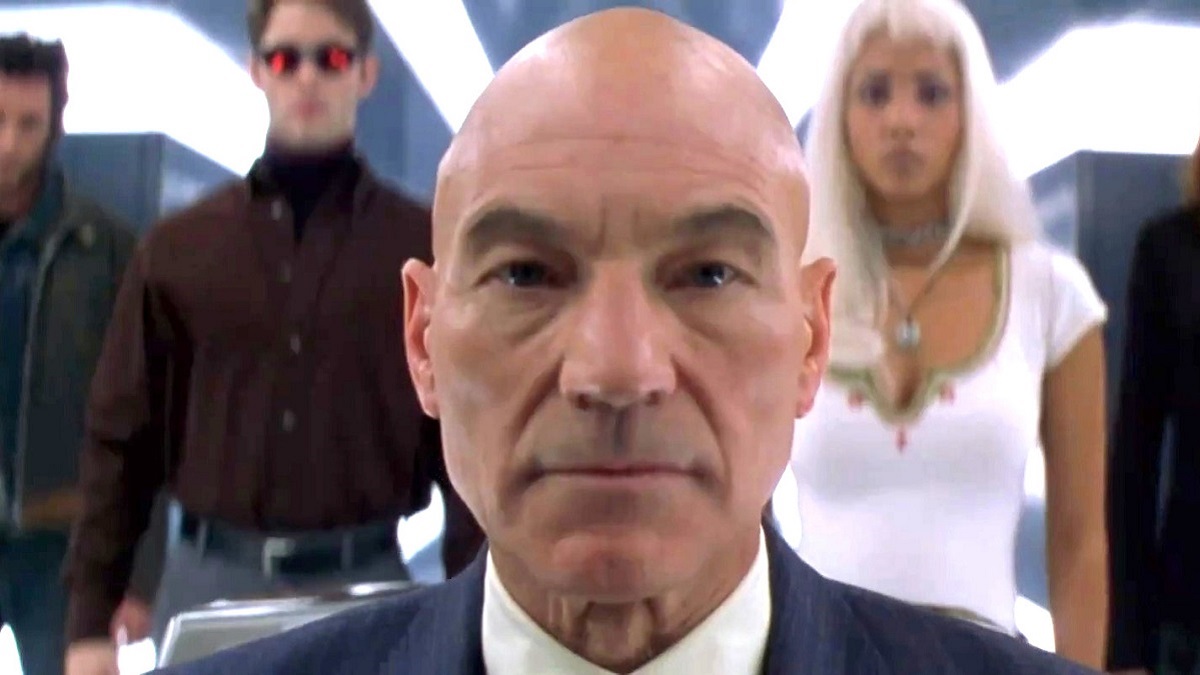 Patrick Stewart ended up hitting the promotional circuit for season 2 of Star Trek: The Next Generation sequel series Picard at right around the same time the first trailer for Doctor Strange in the Multiverse of Madness debuted, so he would have known exactly what was coming.

Sure enough, the first question on everybody’s lips revolved around the Sorcerer Supreme’s second solo adventure, and how Stewart’s Charles Xavier has ended up making his way to the Marvel Cinematic Universe. Ever the pro, the veteran star first of all claimed that people had been imitating his voice for 60 years, before hinting that he’d never even heard of Doctor Strange before.

Naturally, nobody believed a word of it, but Stewart has opened up just a tiny little bit on his return for the first time in an interview with Jake’s Takes.

“I had my phone turned off as it happened, so I didn’t hear anything. It wasn’t until the next morning when I woke up and looked at my phone and found that I had been bombarded with responses. My PR people had sent me reactions that they had detailed and passed onto me. I actually didn’t recognize my own voice. It sounded different. Whether I had a cold or something at the time, I don’t know. I was astonished — and all they saw was the back of my shoulder and I think my earlobe, nothing else — that there would have been so many connections made. But it pleased me.”

Stewart knows fine well that fans across the world lost their minds when Doctor Strange in the Multiverse of Madness dropped a voice cameo from one of the O.G. X-Men into the footage, but you can guarantee he won’t be divulging any specifics for a while.

On the plus side, Sam Raimi’s return to the superhero genre is coming to theaters in just over nine weeks, so there isn’t too long to wait for more details.